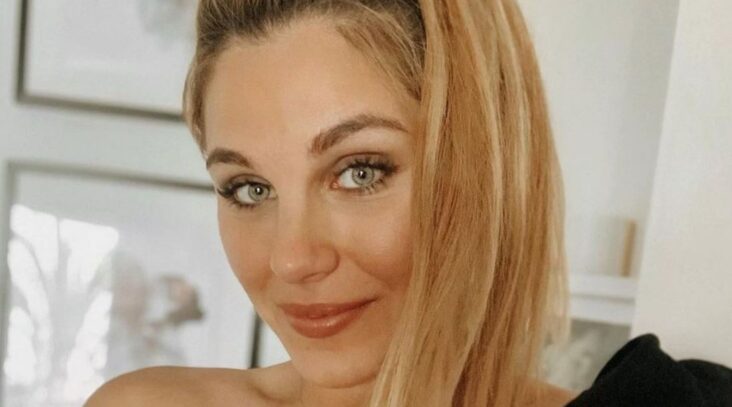 In the framework of social networks and the impact that Ivana Icardi has day after day , she also shared on Instagram in the last hours that she suffers cyberbullying to the point of “not being able to overcome it”. The model uploaded a video where she tells about the situation she has to face and called the conscience of all Internet users.

“It is something real and something that happens. I have suffered harassment since January 2018. I do not know exactly why and it is what makes me most upset … I always say, what need does it have. It is impossible for that person to have done all those accounts that have been made, say the same thing since 2018 and have so much free time to spend all day like this, ”Ivana began in the video.

In addition, saddened by what has happened to her three years ago, the model added that she was not only attacking her but also her new acquaintances or followers whom she was beginning to follow. “I was ashamed of others that by starting to follow someone, that stalker was disrespecting them so much.” 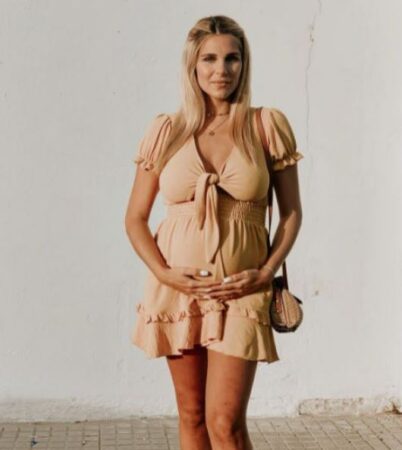 Ivana Icardi in the last weeks of pregnancyIvana Icardi in the last weeks of pregnancy @ivannaicardi | Instagram
In reflection Ivana said that at first she began to think that it was a company hired by someone to harm her, but later she understood that it might or might not be like that and that it was hurting her anyway. “I know he is the same person because he always focuses on the fact that I am unfaithful to whoever he is, and now he has one more plan that they are going to abandon me, leave me alone, etc.” 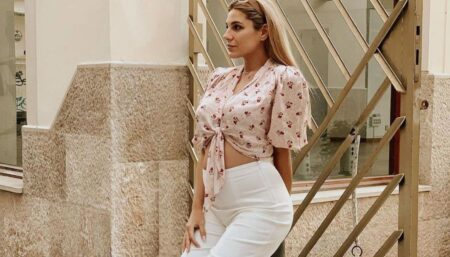 Ivana Icardi showed her pregnant belly. (@ivannaicardi)Ivana Icardi showed her pregnant belly. (@ivannaicardi) IG / @ivannaicardi
Finally, she spoke about her current situation with this bullying person: “Now I could see it from another perspective and I can talk about it and tell it. At that time it was overwhelming and I felt super uncomfortable. Whatever I did, the person was going to be bothering me and others. I swear it was unbearable and horrible ”. 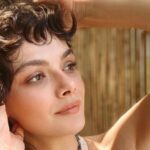 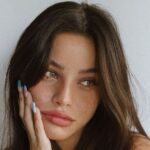