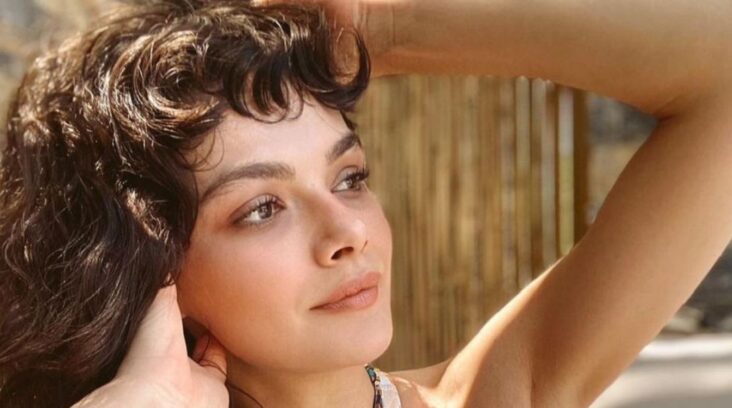 The actress Sinem Ünsal , who plays Nazli in the series “Doctor Milagro” ( Telefe ), began her career four years ago and is already known to half the world, thanks to the international success of the Turkish novel.

The actress likes to share her daily life and work on the networks. In her latest publication, she is seen wearing a black bikini and mini jean shorts above the waist. The hair is wavy and loose. 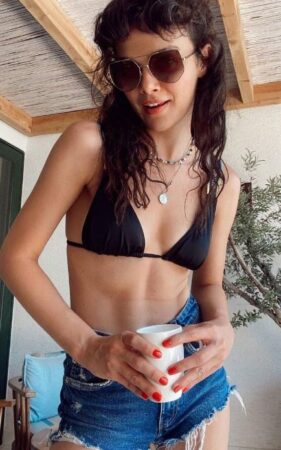 The Turkish soap opera “Doctor Milagro” is one of the television phenomena of the year, among other things, due to the interpretation of the protagonist, Taner Ölmez , who plays Ali Alfa, a medical genius who has an autism spectrum condition. 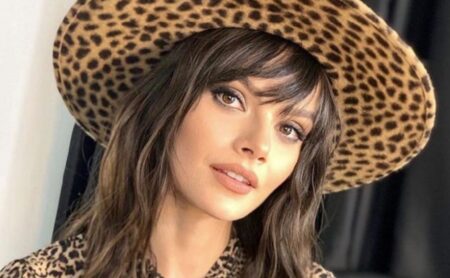 .. Instagram
However, as he developed, the character of Nazli, the young doctor with whom Ali falls in love, played by Sinem Ünsal, took more place. 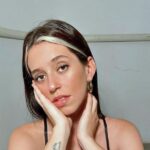 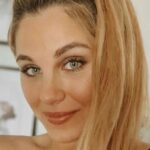