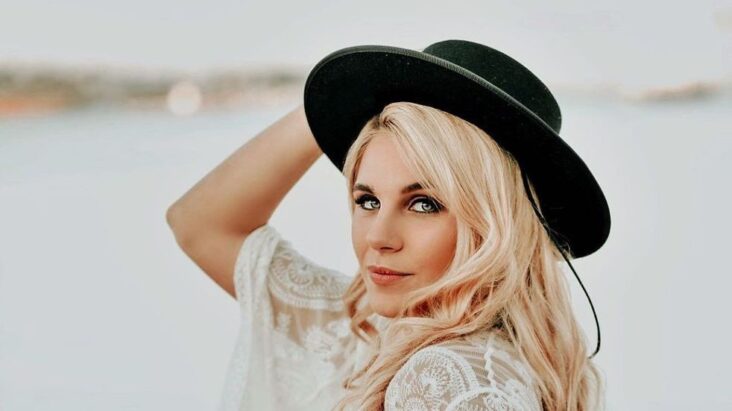 Many were those who wondered what Ivana Icardi and Hugo Sierra had in hand , regarding a “brand” that seemed to be a compromise. However, the couple did not want to confess it until this past July 7 that they said “yes”, and told it through a new video on their website.

” July 17, 2020️” I DIE! @ivannaicardi has confessed to us that on this special date, she and @hugomartin_sierra got engaged! When is the wedding? ”, They wrote from the Mtmad account where they inserted the link to their page where Ivana’s video is presented.

In the video that the model recorded, she is heard telling: “This ring that they ask me so much about, that they think we are married, well, we are not married but on July 7, 2020 we got some alliances as a commitment . For me it was symbolic but when he spoke to me he understood it as a marriage ”. 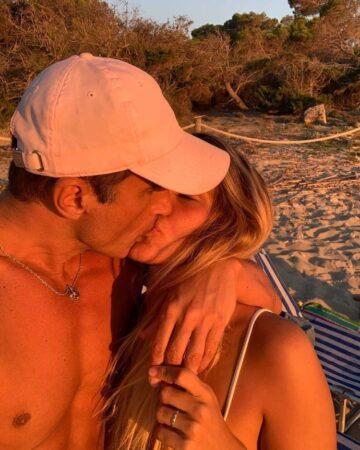 In addition, in her story in the middle of a photo show she made, she added that when she received the ring she told her family: “I sent a photo to my mother telling her that her daughter was engaged and it was super nice. because after buying them, Hugo took me to church and kissed my hand, then he kissed me and it was super romantic and I loved it! ”.

Finally, the doubt that many followers had about whether or not Ivana was committed to Hugo was resolved. Now it remains to wait for the wedding … Will there be? When will it be? … Quite a mystery. 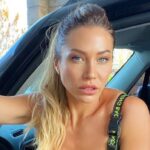 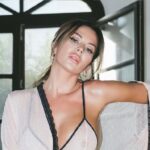