Boxing Day is a festival observed on the day after Christmas, whose roots may be traced back to a time when gifts were given to the less fortunate. As a modern shopping holiday, Boxing Day is traditionally observed on December 26; however, if that day comes on a Saturday, the celebrations are postponed until the following Monday. Boxing Day is a holiday that has gained popularity in many countries since it was first celebrated in the United Kingdom in the 1800s.

St. Stephen’s Day, or the 26th of December, is celebrated in the Czech Republic, Germany, Hungary, Italy, Poland, Denmark, Finland, Sweden, Belgium, Norway, and a few more nations in Europe. 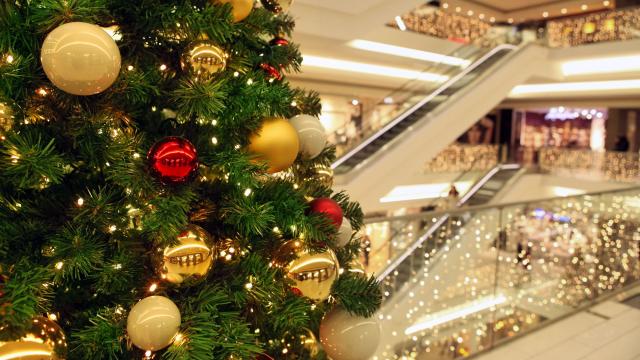 There are several explanations as to where this celebration first began.

It was common practise in mediaeval Europe to leave monetary offerings and other necessities in church collection boxes.
Christmas boxes” became a popular way for Brits to thank their mailmen, milkmen, and other service providers for the past year. The present, which may be monetary or edible, was meant to express appreciation for their efforts. Many people are off work during holidays, thus the tradition continues even if presents are exchanged after the event has passed.

It’s no secret that modern-day Boxing Day is all about the deals. People who are already in the Christmas spirit shop to businesses that are having sales in order to take advantage of the staggering discounts being offered. This is currently the norm in many countries throughout the world.

Many have drawn parallels to the American tradition of Black Friday sales, when deep discounts encourage mass consumption.

One of the worst natural catastrophes in history occurred on December 26, 2004 in the Indian Ocean, when a gigantic tsunami, now called the “Boxing Day Tsunami” after the holiday, struck. At least 14 nations were impacted hard by the tsunami, with India, Indonesia, Sri Lanka, and Thailand bearing the brunt. 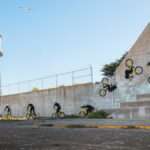 2022 Best Videos: Take A Look At Last Year’s Best Captures From Around The World!
Next Article 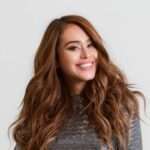