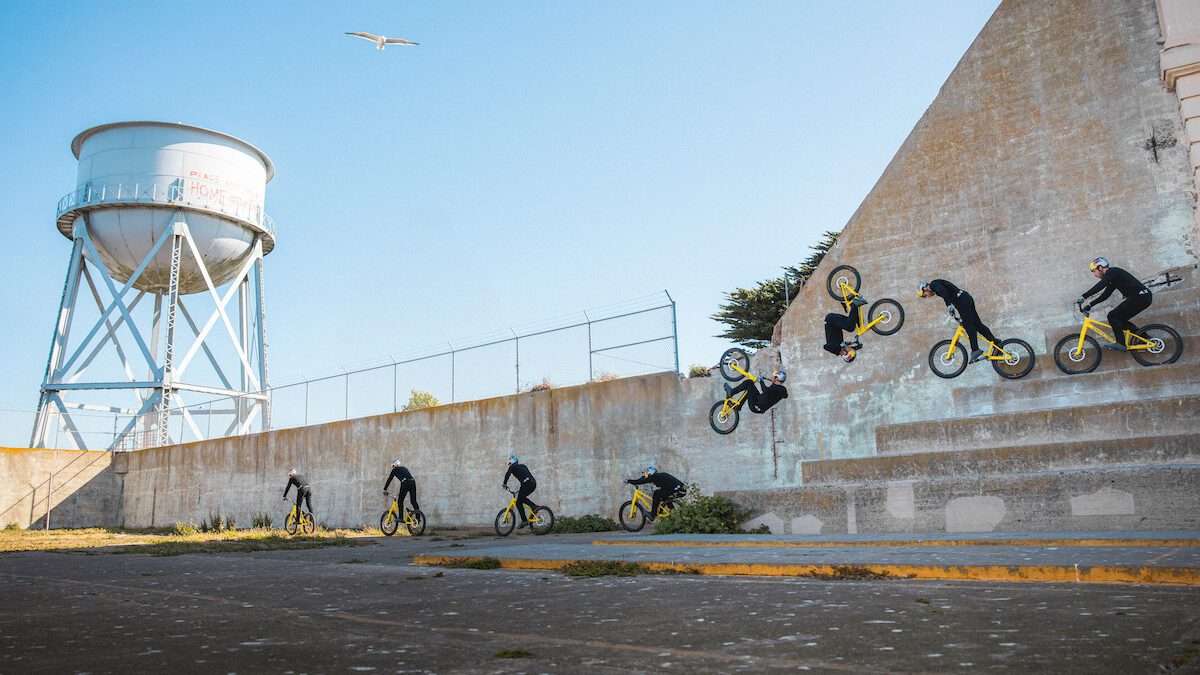 The visual nature of mountain biking is undeniable. Amazing physical feats of the sport’s top riders are magnified by breathtaking scenery. The entire year of 2022, from January to December, was packed with eye-popping sights. Big freeride lines and expert trial technique are impressive, but so are works that focus on the artist’s own thoughts and processes.

Contents
Lights Out, Caleb HolonkoRisk and Reward in the Line of Duty, according to Steve Venderhoek.Postcard from San Francisco, Danny MacAskillA Second Edition of Parallell, by Brandon Semenuk and Kade EdwardsLightfallMatchup: Rémy Métailler vs. First-Person-View Drone CameraMuuxtuu, by Miranda MillerResidency by DJ BrandtBeautiful Gracey Hemstreet cruising around Coast Gravity Park“Sound of Speed,” by Brage VestavikRidgeline II: The Return of Gee AthertonT.E.M.P.O., Hugo Frixtalon.

Reminisce over the fantastic year that was 2022 (and the milder summer weather you had on your mountain bike) for a moment or two.

Risk and Reward in the Line of Duty, according to Steve Venderhoek.

The Scottish trials superstar Danny MacAskill never disappoints with a new video, but he really raises the bar with Postcard from San Francisco. For both his own sake and the sake of those who might like to follow in his footsteps. Unbelievable, out-of-this-world magic in here.

A Second Edition of Parallell, by Brandon Semenuk and Kade Edwards

Brandon Semenuk has little issue securing top spots on year-end lists on his own, but for Paralell II, the mountain biking legend teamed up with Kade Edwards. It’s fascinating to watch riders stay in such a tight formation, reaching speeds that most people couldn’t do on their own.

Most mountain biking videos centre on the cyclists themselves. Anthill Films focuses their camera on the late, great Canadian photographer Sterling Lorence for their documentary Lightfall.


As a viewer, you can’t help but be moved by Rémy Métailler’s performance. The abilities of the Sea-to-Sky rider are even more impressive when viewed through the eyes of a professional FPV drone operator. It’s not completely new, but the new viewpoint makes Métailler’s work seem both novel and dangerous.

The 2017 Downhill World Champion, Miranda Miller, travels to Ucluelet on the western coast of Vancouver Island for the fourth episode of her superb Here, There, Everywhere series. She goes to the Yuuuiatt People to pick up some trail-building tips.

Gracey Hemstreet’s numerous World Cup triumphs speak to her speed. But because junior downhill races were never broadcast by Red Bull, few Canadians got to witness their national champion in action. This video of her riding at home is a fantastic preview of what to anticipate in 2023, however the new World Cup format will change that for future juniors and Canadians should get plenty of chances to watch Hemstreet as she advances into elite. Super fast, super sleek, and killing it on the massive jumps at Coast Gravity Park.

“Sound of Speed,” by Brage Vestavik

Brage Vestavik, the Norse Viking, delivers a brisk, brawny, old-school-meets-new-school freeride. A timeless addition to the Sound of Speed canon from Red Bull.

Recovering after an injury can be a challenging process. Recovering from many catastrophic injuries, like the ones Gee Atherton suffered while filming The Knife Edge, is taxing on both the body and the mind. With high-speed, high-risk riding that will have you on the edge of your seat, Atherton proves in Ridgeline II that he’s right back where he left off.

The French downhiller who has competed in World Cups has shown pure style on the trails of British Columbia. Frixtalon is using the latest short trip bike from Commencal, although you wouldn’t know it from watching. 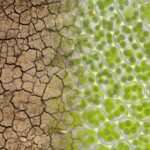