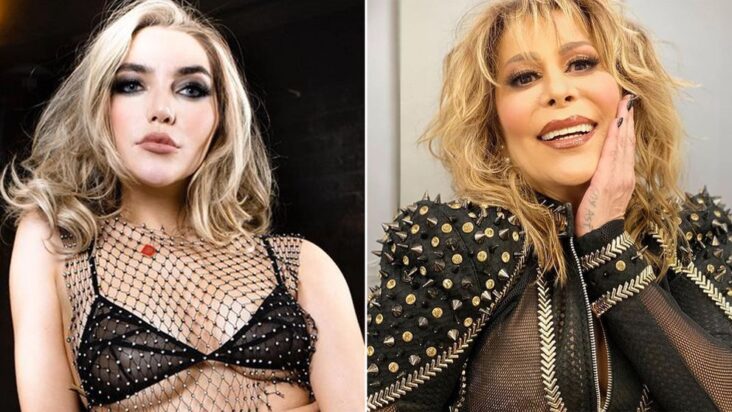 The controversy seems to be a shadow that does not stop resting on the Pinal dynasty, a family that, in order not to lose habit, continues in a war of declarations that does not seem to have an end. And it is that after Frida Sofía accused her grandfather Enrique Guzmán of allegedly having abused her in her childhood, the relationship has become more tense between the Guzmán Pinals.

And it is that recently Pablo Moctezuma, Frida’s father, assured that Alejandra Guzmán had removed the fitness instructor from his will , a situation that was denied by the promotion team of the “queen of rock”, because in an external statement that the recently released information is false.

Through a document that was disseminated on social networks and the information media, the press office of the also daughter of Silvia Pinal pointed out that the information that has recently circulated is not true, but it is striking that Enrique Guzmán himself He told Ventaneando that Alejandra had taken Frida out of her will.

This, according to rocanrolero veteran, was because in recent months Frida allegedly violently beat his mother estrellándole head on the sidewalk, a fact that would have been “the straw that broke the camel” for the interpreter Dangerous Summer would made the decision to remove his daughter’s name from the official document of future distribution of assets.

Alejandra’s public relations office highlighted that the last time she referred to her family’s controversies was a few weeks ago in her interview with Adela Micha, where she endorsed her support for her father and denied the validity of her version of abuse. own daughter , who over the days has remained firm in her accusations.

“Rockers, we would like to make it absolutely clear that almost everything you have read and the internet about Alejandra in recent weeks has little or no truth. In fact, since her interview with Adela Micha, Alejandra has not made any comments or taken action of any kind on family matters. Everything that has been published since then is pure invention, and in the majority it has not even remotely relationship with the truth, “the statement reads.

Sylvia Pasquel’s sister asked her audience through her press office to focus on supporting her musical career, and on her next concert that will be broadcast via streaming , and put aside the scandals and lies that surround her famous family .

“Once again, ignore all the nonsense people say. Alejandra is in the studio recording her next album after the success of Dark Side, and First and Last Time. She is also working hard, preparing for her virtual concert on July 3 from the National Auditorium , which will have surprises and is preparing her next extensive tour, “the document reads.

A few hours after this statement was released, Alejandra shared a cryptic message on her Instagram account to promote her new single. This text was interpreted by some users and the media who assured that it had a veiled dedication for his only-begotten daughter and a hint for the scandal he faces.

“Whoever does it to us pays for it, rockers! Go listen First and last time, on your favorite digital platform ”,

This was pointed out by the interpreter of Making love with another , who was questioned by some of her fans as to whether the caption of her last post corresponded to a message for her famous daughter. 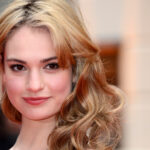 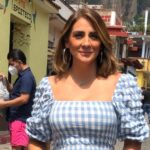