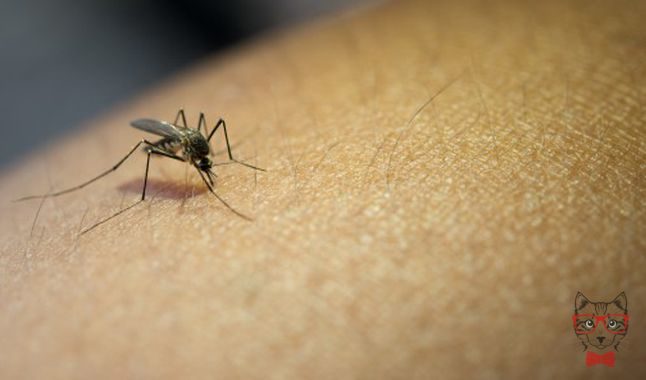 It is no secret to anyone that there are people who are more likely to suffer from mosquito bites than others. In a meeting, for example, 10 attendees, two or more will end up much more pecked than the rest, regardless of whether they use repellent or not.
in cases of diseases caused by mosquitoes carrying dengue or chikunguya , recognizing some possible reasons for bites is essential.

There are different factors that make a person a favorite prey of a mosquito. Among them is the type of blood, the metabolism, the color of the clothes or having consumed beer.

It is estimated that approximately 20% of the species can be considered ‘delicious’ for mosquitoes and, although there is no cure for this ‘evil’ beyond applying repellent, some causes can be obtained to justify it.

It is known, for example, that mosquitoes require carbon dioxide to find their hosts and all humans produce it during breathing. Insects find these traces, follow them and bite us. This is the process. Mosquitoes perceive carbon dioxide up to 50 meters away and follow them until they obtain higher concentrations blood is vital for females to lay their eggs.

Another factor that influences a mosquito to choose its prey is body temperature. A person with a higher temperature perspires and gasps more, which makes it a clear objective. Someone who just trained or goes through a strong emotion is more prone, compared to a cooler one or who has just bathed.

Beer is the answer

Alcohol has always been linked to mosquito bites, perhaps because most of the victims had consumed it before the attack.

The truth is that beer has yeast, which increases carbon dioxide emissions and facilitates the route to mosquitoes. More beer , more dioxide and greater risk.

Pregnant women produce higher carbon dioxide, 21% to be exact, which increases a mosquito’s ability to find it. In addition, its temperature is also usually higher than other people.

In addition, it is believed that some species of mosquitoes distinguish some colors, with blue and white being the most common and preferred by these insects. 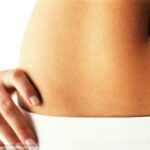 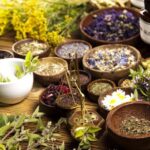