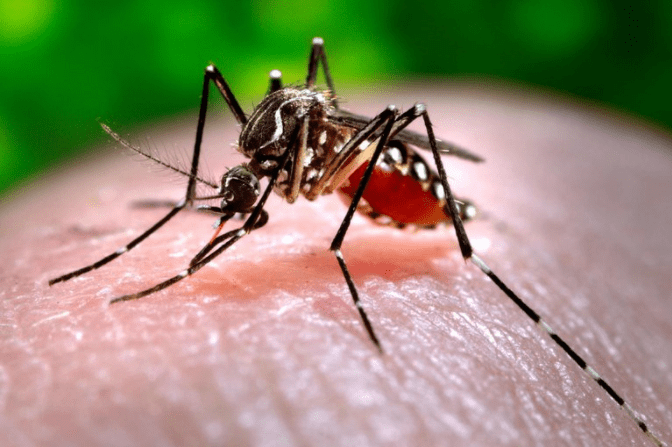 An international team of researchers from the Rega Institute of the Catholic University of Leuven, Belgium, developed an ultra-potent inhibitor of the dengue virus, an antiviral molecule, tested in mice, that proved to be “exceptionally effective” against all variants of the virus So what could be used to treat and prevent disease.

The finding, the details of which were recently published in the prestigious scientific journal Nature, has been developed by experts from the Rega Institute and the Center for Design and Discovery of Drugs (CD3), both in Belgium, and by the American pharmaceutical company Janssen, with the collaboration from research centers in Germany, Canada, and France.

Every year, the Dengue virus infects nearly 400 million people worldwide each year and kills several thousand Figures that, as the effects of climate change progress, will be even worse. In fact, the World Health Organization (WHO) has included this disease in the list of ten threats to global health. According to this body, 390 million dengue virus infections occur each year, of which 96 million (67 to 136 million) manifest clinically (regardless of severity). In another study on the prevalence of dengue, it is estimated that 3.9 billion people are at risk of infection by dengue viruses. Despite the risk of infection in 129 countries, 70% of the real burden is in Asia.

Currently, dengue, transmitted by female mosquitoes, mainly of the Aedes aegypti species and, to a lesser extent, Ae. albopictus, is found in almost all tropical regions, with a special incidence in Latin America and Asia.

Its symptoms include high fever and severe muscle and joint pain, although some patients also suffer subcutaneous hemorrhages or capillary losses. As of today, there are no medications that prevent or treat dengue.

The new antiviral has a unique mechanism, Neyts said: “Together with the Ralf Bartenschlager research group, from the University of Heidelberg, we demonstrated that our inhibitor prevents the interaction between two viral proteins that are part of a kind of copier of the genetic material of the virus. By blocking this interaction, the virus can no longer copy its genetic material or replicate itself.

Then, with the team of Xavier de Lamballerie (University of Aix-Marseille), the researchers demonstrated that the antiviral is very effective against all known variants of the dengue virus. Lastly, they tested the doses of the inhibitor and found that even a low dose of the drug administered orally was very effective.

“In addition, treatment is still effective when the infection is already at its peak. In these cases, the number of virus particles in the blood was drastically reduced in the 24 hours following the start of treatment. This shows how extremely powerful the antiviral drug is,” said Suzanne Kaptein, a researcher at the Rega Institute.

Consulted by Infobae in relation to the novelty of the antiviral, Laura Palermo, the doctor in virology, a specialist in the history of diseases, and professor at Hunter College in New York, highlighted: “The find is interesting. Usually, antivirals are not easy to develop. Very few reach patients. This study is probably solid but in mice. They are those scientific papers that are very good, but from there to being the solution to dengue disease in humans is a big leap, more studies and tests in humans are needed”.

Research postulates that the inhibitor could also be used for prevention, which would be very positive since the current dengue vaccine offers only partial protection.

“These powerful and safe dengue drugs, which can be easily taken in tablet form, could offer effective protection for a time,” Neyts said.

“Take, for example, people living in areas with an ongoing dengue outbreak: they could take a dengue medicine for a couple of days or weeks. The tablets could also protect travelers or NGO workers during their stay in high-risk regions,” suggested the scientist.

The antiviral drug will be developed into an easy-to-administer formulation that can be optimized for the treatment and prevention of disease in tropical and subtropical regions where dengue is endemic.

After twelve years of research, the authors have designed an equally effective molecule for all four types of dengue virus.

The compound JNJ-A07 was found after examining thousands of possible candidates, in a process that researcher Johan Neyts described as ” looking for a needle in a haystack.”

But the wait was worth it. Its effect “on infected animals is unprecedented,” stressed the scientist. If treatment is started at the time of maximum virus replication, there is significant antiviral activity”. JNJ-A07 acts on the interaction between two dengue virus proteins that are key to its replication.

Tests carried out on cells, both from mosquitoes and from humans, showed that it worked against all four strains of dengue.

This virus can evolve rapidly, so the team also examined how JNJ-A07 would behave if dengue mutated. “In the laboratory, in infected cells, it took us almost half a year to obtain significant resistance (to treatment),” Neyts said. “Since the barrier to resistance is so high, this is very unlikely to be a clinical problem.”

Interestingly, the mutations that led to resistance also appeared to render the virus unable to replicate in mosquito cells.

This could suggest that even if the virus develops resistance to JNJ-A07 treatment, it is no longer transmissible through mosquitoes, effectively coming to a standstill in its host.

The product was effective when administered to mice both before and after infection.

The version of the compound reported in Nature has been “slightly optimized” and Johnson & Johnson has it in clinical development, Neyts added.

Johnson & Johnson Chief Scientist Paul Stoffels pointed out that the work has “tremendous potential to transform the global fight against this significant and growing public threat.”

He admitted that questions remain to be answered, such as whether the compound increases the possibility of reinfection.

Dengue affects millions of people each year and produces the brutal symptoms that earn it the nickname “breakbone fever” but, as this new research warns, the first treatment against this virus could have been found. 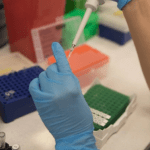 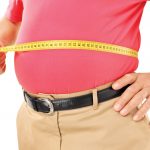