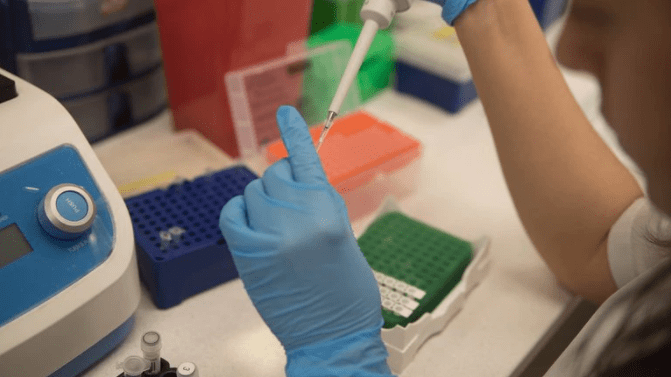 An extensive study carried out by a scientific team from the Carlos III Health Institute of Spain determined that patients with COVID-19 who did not produce antibodies against protein S are at increased risk of dying.

This is a study that reinforces the importance of vaccination to protect those who, faced with a natural infection, have not produced enough antibodies.

The researchers concluded that patients who have not produced antibodies against protein “S”, the protein present on the surface of the coronavirus that facilitates its attachment and entry into cells, at the time of admission to intensive care units have up to 7 times more likely to die in the first 30 days after admission.

The study, whose conclusions were published in the scientific journal Journal of Internal Medicine, is the result of the work carried out by a team of researchers within the framework of a project funded by the Carlos III Health Institute through the COVID-19 Fund of Spain.

This deficit in antibody production has also been associated with an escape of antigens and genetic material of the virus into the blood, which also translates into an increased risk of death, informed the Carlos III Health Institute in a statement.

“Anti-S antibodies are, therefore, essential to control the replication of SARS-CoV-2 in critical COVID-19 patients,” said lead researcher Antoni Torres and microbiologist José María Eiros pointed out that this “escape” of material from the virus into the blood is a marker of poor prognosis.

This is one of the largest studies to date dedicated to testing antibodies in critically ill patients with COVID-19.

In a sample of 92 patients, the study reveals that 40% of critically ill patients have insufficient levels of “anti-S” antibodies at the time of admission to the Intensive Care Unit (ICU), while up to 13% have a complete absence of these antibodies.

Antibody quantification could therefore help identify which patients would benefit from treatments with monoclonal antibodies directed against this protein (the “S”).

Treatments known as monoclonal antibodies are made to act as immune cells and fight infection.

The World Health Organization (WHO) recommended on September 24 the combined use of the drugs casirivimab and imdevimab, to treat non-serious cases of coronavirus at risk of hospitalization. The groundbreaking treatment had been cleared for an emergency in the United States by the FDA at the end of last November.

The findings of the Spanish scientific team emphasize the special importance of vaccination to protect those who, faced with an infection with the natural virus, are not capable of producing antibodies, as explained by immunologists Jesús Bermejo and David Kelvin, researchers from the Ciberes-UCI-COVID project and Dalhousie University (Canada), respectively.

These findings also raise several options of interest for subsequent studies, according to the Carlos III Health Institute. On the one hand, measure antibody levels after admission to the ICU it could serve to personalize treatment with exogenous antibodies directed against the virus “S” protein. 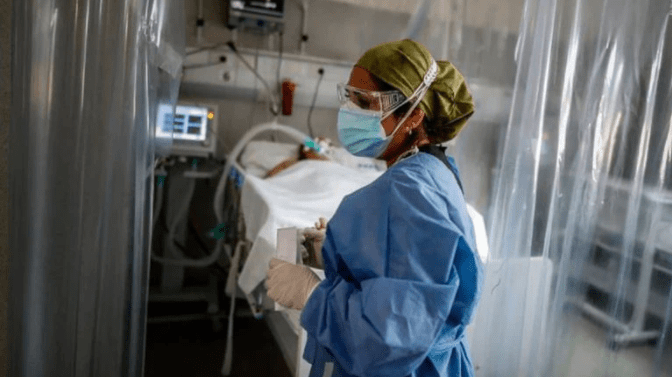 The findings of this work raise, in turn, several options of interest for further studies. On the one hand, measuring anti-SARS-CoV-2 antibody levels after admission to the ICU could contribute to personalizing treatment with exogenous antibodies directed against the virus protein S. Additionally, quantifying the viral RNA load in plasma could be helpful in identifying which COVID-19 patients are at higher risk of death. On the other hand, profiling antigenemia (antigen detection) could also help to identify earlier which people may have a worse prognosis.

Quantifying viral load in plasma could be useful to identify which patients are at higher risk of death. Faced with any viral infection, the adaptive immune system generates a repertoire of specific antibodies against the virus. These antibodies are of different types (IgM, IgG, and IgA) and are directed at various targets or epitopes of the pathogen.

Within the antibodies generated, there is a variety called neutralizing antibodies, which have the ability to prevent the virus from infecting the cell. These antibodies block regions of the virus necessary for infection, playing a fundamental role in slowing down the spread of the virus. Thus, Antibodies directed against the spike protein have the highest neutralizing capacity since they block the binding of the virus to the cellular receptor. Neutralizing antibodies are one of the pillars of passive immune therapies, such as the use of monoclonal antibodies, plasma from convalescent individuals, hyper-immune sera, or purified immunoglobulins, specified the COVIDAR group, in a work on the standardization of protocols to quantify specific IgG antibodies against SARS-CoV-2. 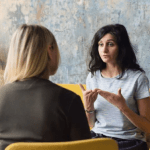 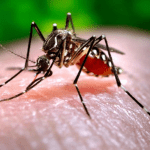