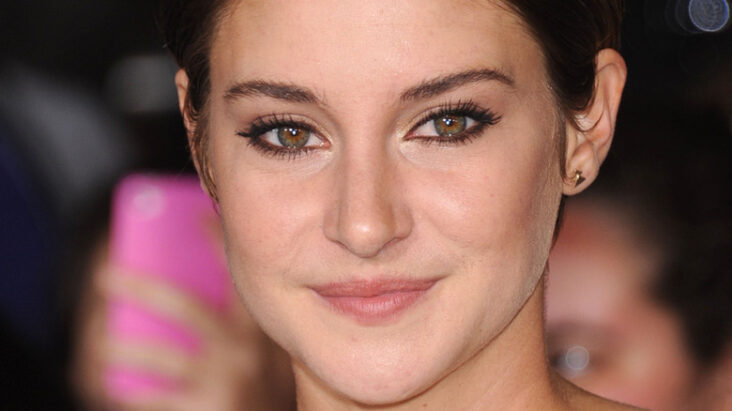 Woodley, who has a ton of projects coming up this year, appeared in the 2020 film “Endings, Beginnings,” but it seemed like everyone was focused on her new romance with Rodgers. The pandemic apparently helped her relationship, as she told The Hollywood Reporter in July. “There was a feeling of anonymity that I don’t think we would have had otherwise. We were really able to get to know each other the way we wanted to know each other and not have any noise or chaos around us, ”she added. the actor explained. She told Shape in June that the two, who have been engaged since February, “were destined to be together.” Woodley added that they “went headfirst and got some of the sticky bits out early,” probably because they spent a lot of time together in their early days.

It’s clear that Woodley is happy in the relationship, but things weren’t always so good for the actor. Read on for more details on the fight for health that affected your career.

Shailene Woodley turned down many jobs due to health problems 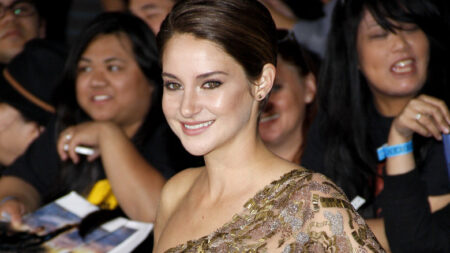 Shailene Woodley took breaks between projects to explore the world and relax, but she also needed time off for her health.

The actor was candid in a July 16 interview with The Hollywood Reporter, where he spoke about why he had to turn down a lot of work. “It was quite debilitating,” she explained. “I said no to many projects, not because I wanted to, but because physically I couldn’t participate in them. And I definitely suffered a lot more than necessary because I didn’t take care of myself. the pressure inflicted by not wanting to be helped or cared for created more physical discomfort throughout those years. Although Woodley did not disclose her specific diagnosis, she added that she is “at the end” but felt “incredibly isolated and alone.” “It got me around for a while,” Woodley said.

Woodley also noted what it was like to be dealing with something that others cannot see. “Unless someone can see that you have a broken arm or a broken leg, it is really difficult for people to relate to the pain that you are experiencing when it is a silent, silent and invisible pain,” he noted. Woodley seems to have learned not to care what people say about her on the Internet, adding, “It made me learn the incredibly difficult task in life of not caring what people think of you very quickly.”