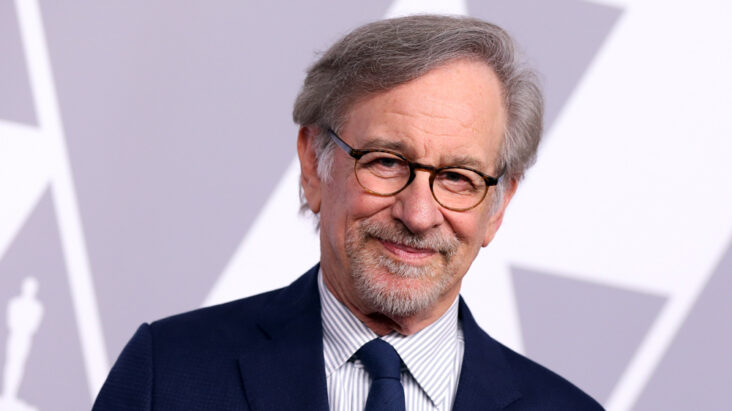 Since Netflix began to become a popular service acquired in homes, it has evolved little by little, which has kept it as the most popular streaming service so far despite having large competitors such as Prime Video and the recently arrivals Disney Plus and HBO Max. What started as a video-on-demand platform where the user had the opportunity to watch their favorite movies whenever they wanted, now has original productions that have stood out in an important way.

Of course, Netflix also became a great ally for different filmmakers and producers, although it has had setbacks in the same way, successful products such as Stranger Things have arrived – 76% in the world of series, or Mank – 90% , Klaus –90% and The Irishman – 100% as for the movies. Now one of the most influential filmmakers of today, Steven Spielberg , is preparing to start a new path hand in hand with the platform.

One of the favorite films in recent awards season, Chicago’s Trial of 7 – 80% , also distributed by Netflix, was produced under the production of Amblin Partners , a global film and television studio led by the same director of ET, The Extra-Terrestrial – 98% . After the success of the film, the filmmaker will now form an important alliance with the famous platform to produce several films a year.

Well they say that it is important to renew or die, and it seems that Spielberg found the perfect place to move forward, especially now that due to the pandemic many productions delayed their theatrical releases and others chose to move to various platforms with better results than what they expected. It has now been reported, via Indie Wire , that Amblin Partners reached an agreement with Netflix to launch several selected projects. This is what the filmmaker said in the statement:

At Amblin, storytelling will always be at the center of everything we do, and from the moment Ted [Sarandos] and I started discussing a partnership, it was very clear that we had an incredible opportunity to tell new stories together and reach the audience in new ways. This new avenue for our movies, along with the stories we continue to tell with our lifelong Universal family and our other partners, will be incredibly satisfying for me as we can embark on it together with Ted, and I can’t wait to get started. with him, Scott and the entire Netflix team.

Ted Sarandos , co-CEO and CCO of Netflix, assured that working with Spielberg’s creative hand was a great opportunity, especially because of the vision he has. In addition, he assured that his cinema has been a fundamental part of his life story by inspiring him and awakening a part of him to tell stories in some way. Jeff Small , CEO of Amblin Parters, for his part, commented that these types of partnerships were part of what the filmmaker has been building for years to stay current and present with new film advances.

Undoubtedly, this will become one of the most important dumbbells of recent times, especially due to the enormous number of users that are part of the platform and the large productions that this study is capable of making, who was also responsible for other Favorite films in award seasons like Green Book: A Friendship Without Borders – or 1917 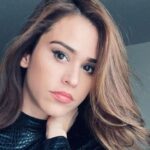 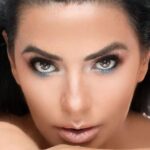