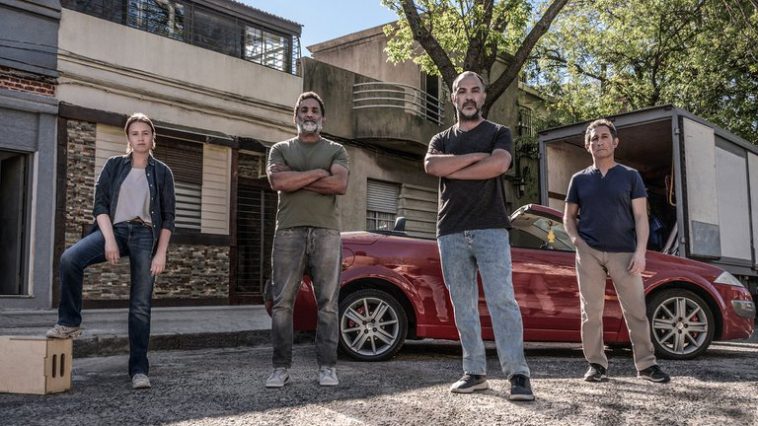 Uruguayan filmmaker Israel Adrián Caetano, in the center, with the protagonists of "Togo" (Photo: Netflix)

Togo, the next film by renowned Uruguayan filmmaker Israel Adrián Caetano produced by Netflix that is anticipated as an ” urban western ” starring Argentine actor Diego Alonso, began filming in the city of Montevideo on Tuesday.

In a statement, the streaming giant Netflix announced the start of its first feature film in Uruguay and detailed that Caetano, also the author of the films “Un bear red” (2002) and “Crónica de una fuga” (2006), will serve as producer. executive of the project together with Luis Ara and Ignacio Jaunsolo, from the companies Trailer Films and Ska Films.

The story will focus on Togo, the protagonist played by Alonso (remembered for his role as ‘El Pollo’ in the series “Okupas”), a car attendant who must defend his territory -and the neighbors of the neighborhood- against threats from different drug traffickers from the Uruguayan capital who try to extort money from him to work for them.

The cast of the film will also be made up of Néstor “Tito” Prieto (‘Carlos’ in the film “Joya”), Catalina Arrillaga, Luis Alberto Acosta, singer Marcos Da Costa, playwright José Pagano, Sabrina Valiente and Federico Morosini ( ‘Joselo’ in “The sharks”), among others.

“Going back to work in Uruguay is a very special situation for me. I feel that this is a great opportunity to tell the story of Togo, a character that arises from my imagination, with whom I share values and that I admire, also having the creative freedom and the support of Netflix to do so,” said Caetano in statements to the press.

In addition, he admitted that it was “a challenge” for him to tell “a story that happens in spite of everything”. “Something more universal, of a man defending his own, which is also everyone’s. I always liked the stories of overcoming and more those that pass in silence and invisible to the eyes of the majority,” he added.

“From Netflix, we are happy to be able to make our first film in Uruguay, a country with a talented creative community and with stories that deserve to be told. Adrián Caetano is a great filmmaker and we are proud to be working with him again on ‘Togo’,” added Francisco Ramos, Vice President of Content for Latin America at Netflix, in the company’s announcement. 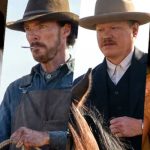 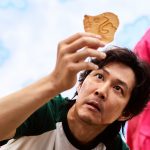