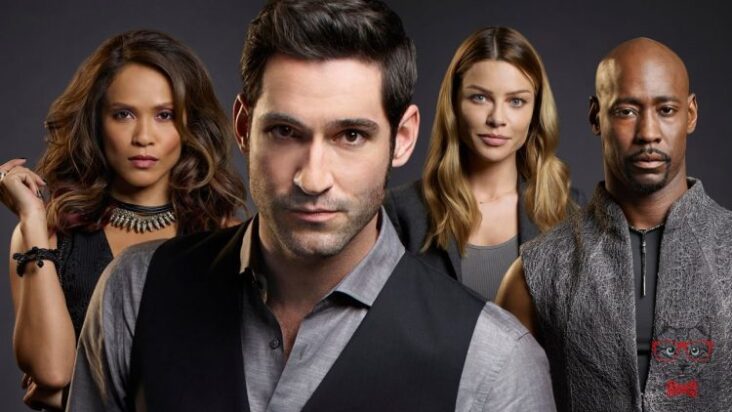 Long wait. Netflix took the first months of April to publicize what will happen to Lucifer, a series that was canceled by FOX, but they decided to rescue it at the request of the fans.

Through its social networks, Netflix launched the first advance of season 4 of Lucifer, which has been undoubtedly dedicated to all its loyal fans. While it does not say much about what we will see in this part of the fiction, it presents the main actors thanking the fans for saving the show.

The most excited for this first glimpse of Lucifer on Netflix is undoubtedly the fans, who have reacted with great emotion to this short, but promising video. We do not see much, but the photograph on the cover of the script could tell us a bit about what we will see, like the first image we saw at the end of last year where it seems that the King of Hell is being tempted this time by Eve.

A specific date has not yet been announced for the premiere of the new ‘ Lucifer ‘ season, but it is expected to be mid-2019.

Netflix, the savior of series
To the delight of his fans, Lucifer will not reach its end in the third season, as Netflix became the savior of this story. The high platform prevented it from being canceled, as it will have a space on its platform after reaching an agreement with FOX for a fourth season.

The story of Lucifer is not the only one that has been saved. Recall that ‘Brooklyn Nine-Nine’ was previously rescued by NBC, while ‘The Expanse’ achieved a new house on Amazon. The most notable thing is that Netflix’s decision was made just before the contracts of the cast ended, besides this followed both the online campaign of the fans, who asked for someone to save the series with the hashtag #SaveLucifer. 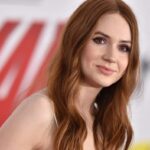