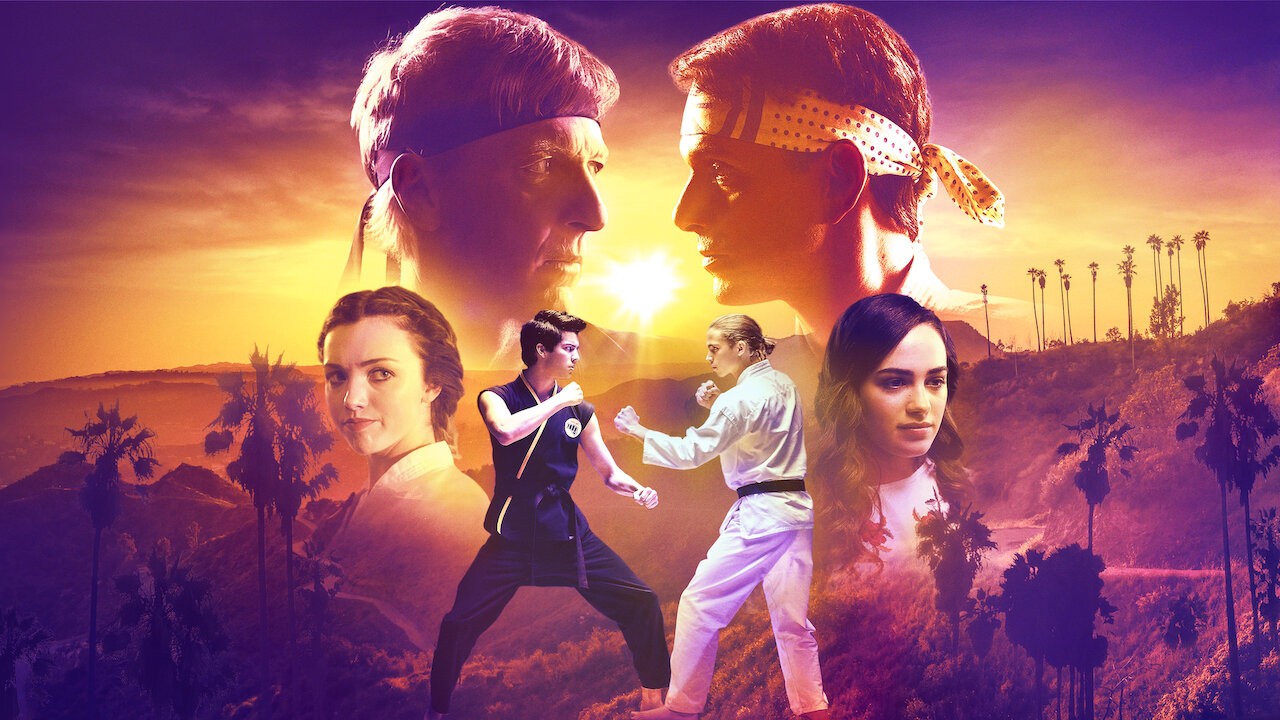 Cobra Kai is a show that plays with the public’s nostalgia while introducing new characters to its mythology. Today we anticipate a return! In its beginnings, Cobra Kai revived the enmity between Daniel LaRusso and Johnny Lawrence thirty years after they will play the final fight of the All Valley Tournament where Mr. Miyagi’s disciple defeated John Kreese’s apprentice with a special kick. The fighting styles of these characters are opposed, with LaRusso’s karate being exclusively for defense and Cobra Kai‘s moves remaining for offense.

However, with the passing of the seasons, Daniel and Johnny’s relationship evolved until they found points in common such as the concern they both have for the boys they train and the love they feel for Karate, from different perspectives, but finally feeling is there. In addition, the senseis must be aware of the dark intentions of John Kreese and Terry Silver, who come with their philosophy and are bad influences on young people.
https://youtu.be/umTTwwfd0N8

The key character of Cobra Kai 5

In that sense, a character was key to advancing the plot of Cobra Kai. We are talking about Stingray, who in the second season appeared as a student of Johnny Lawrence, being a character of legal age compared to the other students, with limited abilities, but very funny. He gained recognition from fans of the series who were subsequently unable to see him in the third batch of episodes. What happened is that the actor Paul Walter Hauser had professional obligations with the filming of Cruella to finally return in season 4 where he is savagely beaten by Terry Silver and falsely accuses John Kreese who in the last episode is arrested by the police and sees how the Cobra Kai dojo finally ends up in the hands of his former war partner who plans to fill the valley with branches.
Speaking to ComicBook.com, Hauser said, “I’ll just say that Stingray may be over his past, but the past isn’t done with Stingray. ” There is a chance that in Cobra Kai season five John Kreese wants to take revenge on the naive student while, at the same time, Silver could use violence against Stingray again, thus preventing him from revealing who sent him to the hospital. Key character?
TAGGED: netflix 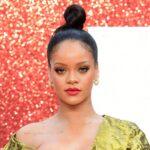 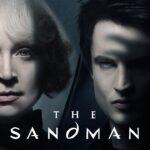