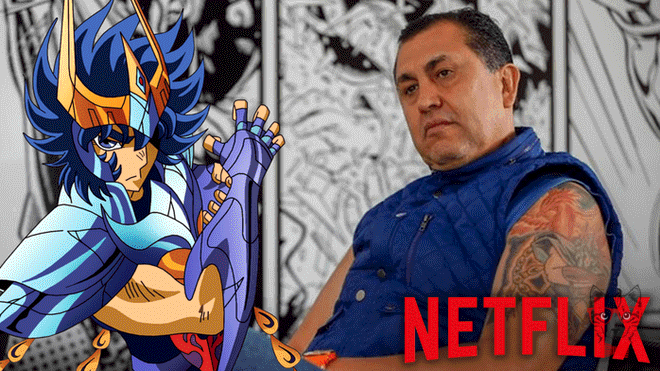 After being released the first trailer of the series of Saint Seiya for Netflix, many have come out to pronounce and this was what the ‘Ave Fenix’ said. 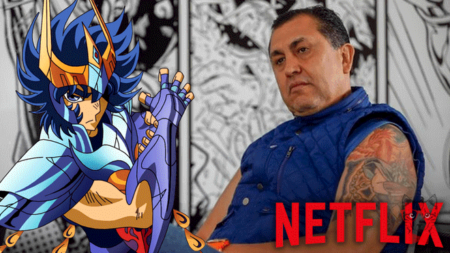 After the premiere of the first trailer of what will be the new animated series for Netflix of The Knights of the Zodiac, thousands of fans have been somewhat annoyed by the unique changes made by the popular platform for movies and series. Before all these complaints, the renowned dubbing actor Marcos Patiño, who gave life to Ikki de Fenix came out to testify.

While it is true, one of the things that caught the attention was the change of sex that was made to the character of Shun, this ended up being forgotten by the fans, because there was a point that could not pass by, and it is of the voice of the main character of the series ‘Seiya’, which has been harshly criticized, even by other actors of dubbing the series.

As many remember, until a few years ago who was responsible for giving voice to the mythical character, was the remembered Jesus Barrero, who unfortunately died on February 17, 2016. Since then the fans of the series wondered what would happen when it was decided Create an animation of the franchise. Well this finally happened and it seems that the choice has not liked many.

There have been hundreds of comments that have commented that the new voice of ‘pegasus’ is heard “very new” or that “it is not funny to play the protagonist”. About this topic, the remembered ‘Ikki’ Marcos Patiño published a video on his social networks giving his opinion.

What Marcos Patiño said about it was:

“I do not know who the actor is, but I hope he improves a bit”

“To me personally, it did not convince me much, I do not know who it is”

After much searching finally revealed who is behind the new voice of Seiya, it is the dubbing actor Darío Yazbek Bernal, a young man of 28 years, who has no more experience in the world of dubbing, whose greatest achievement has been to appear in one of the Netflix series, ‘The House of Flowers’.

Is this young man really up to taking on the role of a big dub? 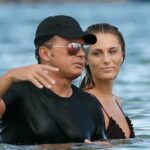 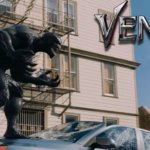