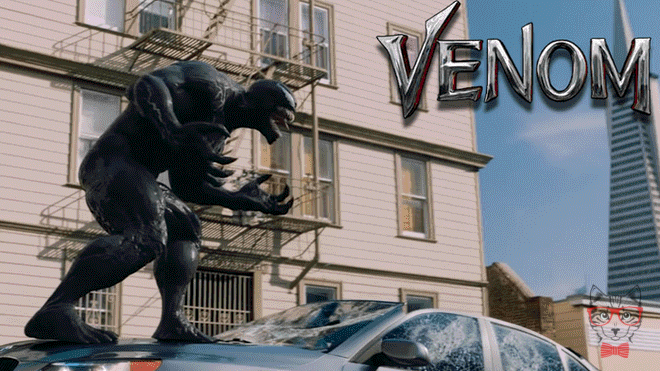 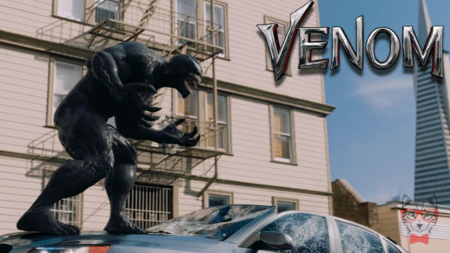 Venom, the film starring Tom Hardy, was well received by the public, making a big box office for Sony Pictures, beating even Wonder Woman and Spiderman (2002).

The film was very criticized before its premiere to confirm the downgrade of PG-13 (originally it was going to be PG-18). Even Tom Hardy himself indicated that there were many scenes that were eliminated in the final cut.

Despite these drawbacks, Venom managed to be a success in cinemas and that is reflected so far, as the collection of the film does not stop, generating money for Sony Pictures.

For this reason, the company has decided to take advantage of the success of the film and announced the sale of the Blue-Ray and DVD this December 11, with the material that was discarded in theaters.

As you know the additional content will be more than an hour and the marketing department of Sony Pictures has decided to announce it with a YouTube clip that shows some seconds of this unpublished material.

In the clip you can see Venom go crazy with the car alarms, while a child sees him surprised. Then we leave them with the video that has been shared by thousands of users. 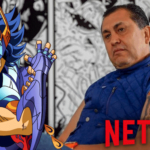 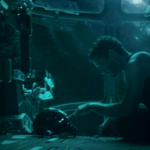