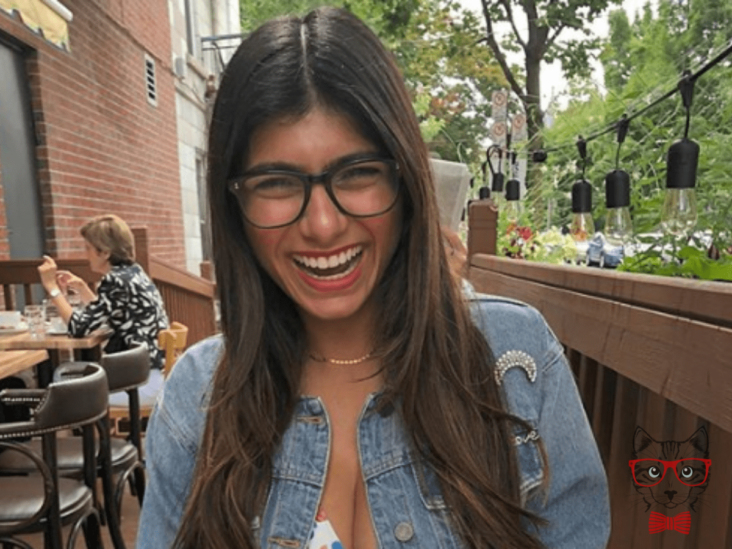 Mia Khalifa broke into tears on Instagram as she entered her room and discovered the incredible detail of her boyfriend in the bed they share. The video generated all kinds of reactions among his fans.

Through Instagram, the former adult film actress, Mia Khalifa, surprised all her followers by sharing a revealing video in her stories, where she discovered the surprise her partner had prepared for her, causing her not to control the tears of emotion .

As it is remembered, currently the Lebanese woman is far from the pornographic industry and now she dedicates herself to be a commentator of a sports program, but she also lives the best moment of her life with the chef Robert Sandberg, with whom she shows off in her social networks, as Instagram.

In the recent story you can see how Mia ends up with tears in her eyes when she sees a heart made of red roses on the bed and a card from her boyfriend, who ended up surprising her with the great detail, with the intention of expressing her love. 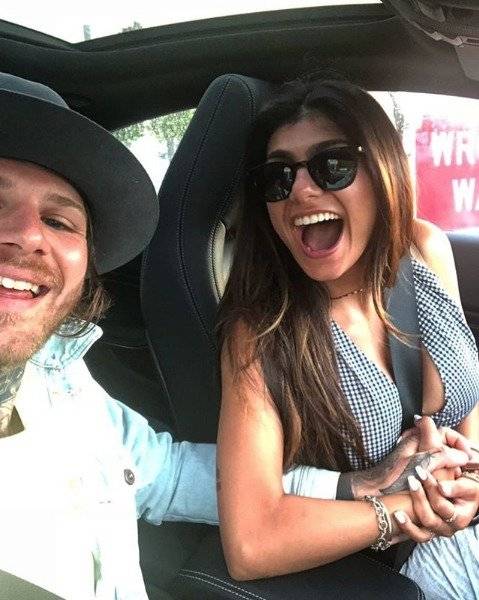 “This is what I mean when I say that I am the luckiest girl in the world, I love you so much,” says the former adult film star, who left the industry a few years ago, despite being considered the most famous. .

Currently Mia is considered a celebrity on Instagram, where she has more than 10 million 600 thousand followers, a figure that allows her to reach more than one million reactions in her publications, where she not only shows her love, but also makes it clear that she is one of the sexiest women in social networks with her burning photographs.

As it is remembered, the film exert for adults withdrew from the industry after being crowned as the most famous, although there were other characters with more years in the same category.

Everything seems to indicate that the relationship is on track and his Instagram records can attest to that because the two always look very happy together.

According to the Chefs Roll portal, Robert Sandberg is only 26 years old, he won the ‘Worldchefs Hans Bueschkens Young Chef’ contest in 2016, he has worked in the best food establishments in the world and he was part of the Frantzén restaurant team. 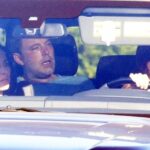 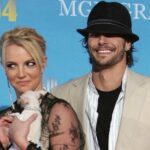