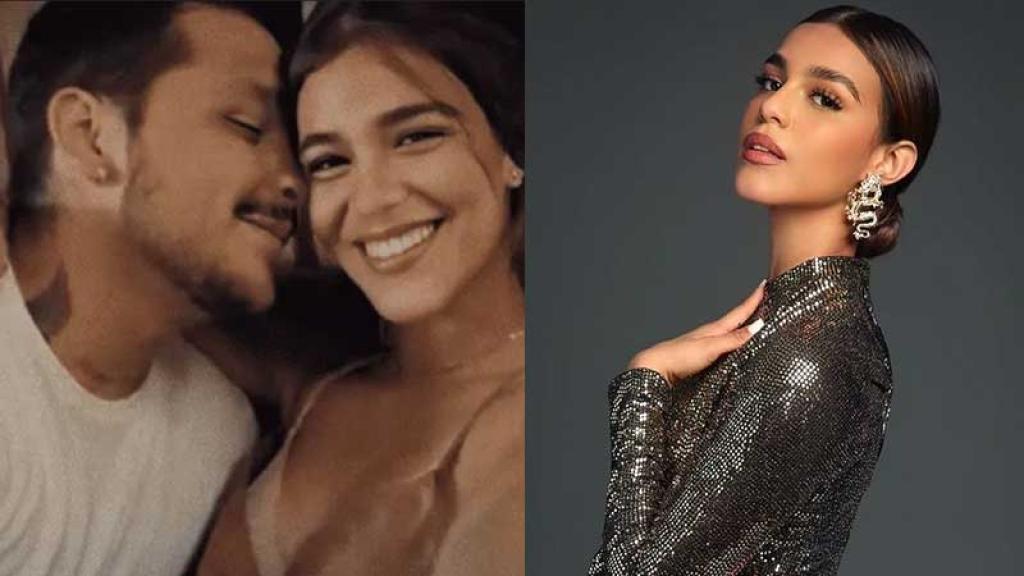 After having ended his relationship with the singer Belinda, the famous Christian Nodal has been seen very well accompanied, on several occasions, by very beautiful women, although everything seems to indicate that he again found love with a young model from whom he came grabbed by the hand to Honduras and Guatemala, destinations included in his Outlaw Tour.

Due to the fame of the interpreter of ‘ Bottle after bottle’, many of his followers have inquired about who is the woman who accompanied the famous, which resulted in the identity of the young woman, who is presumed to be the singer’s new girlfriend.

Mariana García participated in the Mexicana Universal contest, representing her state, and is a model and influencer who has enjoyed the company of Christian Nodal, as she has shared several videos of the Nodal concerts in which she has been present.

However, that’s not all, since the famous one has also taken advantage of small moments on stage to show his affection, because one of his most recent concerts, the singer Nodal sent him a kiss, an event that was recorded and shared on social networks.

Another aspect that has caught the attention of Internet users is that the couple already wears the same necklace since both have been seen wearing the same jewelry model, although neither of them has made their relationship public or has denied that their romance is true.

It should be noted that the couple had already known each other for a long time since Mariana García participated as a model in the successful song by Christian Nodal, entitled ‘Amor Tóxico’, in which they can be seen embracing and kissing at various moments of the song, the which the young woman also shared on her social networks. 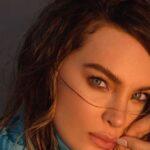 Belinda raises the temperature with a tight swimsuit
Next Article 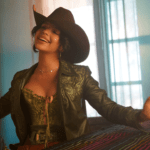