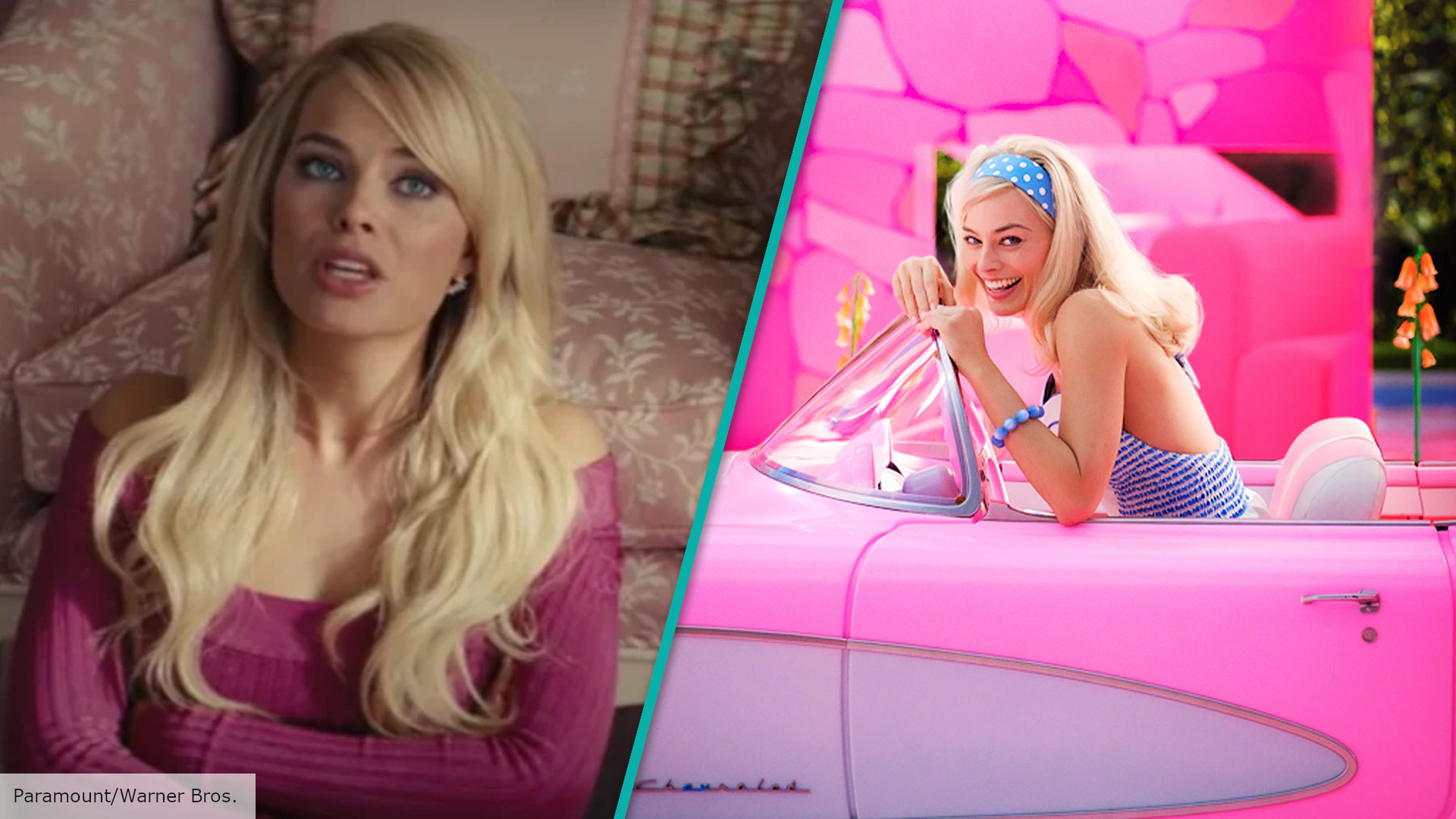 The live-action of “Barbie” has caused a stir on social networks, as the first images of the film set of Margot Robbie and Ryan Gosling have been leaked in which they look impressive, what they will wear are revealed, and the fans first heard in her character’s voice.  Barbie first went on sale in the late 1950s and has since become more than just a toy, it’s a part of pop culture around the world – especially in the United States – that over time has moved away from the mainstream. canons of beauty and gender stereotypes by creating dolls that can perform in any sector.

Although few “official” details have been revealed about the film directed by Greta Gerwig, the plot will revolve around the adventures that Barbie will have in the real world and the conflicts that she will face after she was expelled from Barbieland because she was not perfect.  “ Ready for fun? ”, is the phrase with which Margot Robbie shows the way her voice will be heard for the long-awaited film, all while taking the hand of another actress to start skating, an ability that has been seen in other of her roles in movies like Harley Quinn.

So far the images that have caught the attention of fans on social networks creating great nostalgia are the outfits of Margot Robbie and Ryan Gosling, who will play Ken, as they stick to the pink tones and the best-known style of the famous wrist. Among these stand out those in which they wore cowboy-style boots and hats with tight flared pants, shirts with which they show off their physique and blonde hair,  which could be a sign that it will develop with a western touch.

In addition to Margot Robbie, the cast already includes other Hollywood stars such as Simu Liu, Kate McKinnon, Will Ferrell, Issa Rae, and Michael Cera; In addition, there is a strong rumor that points to the singer Dua Lipa as part of the actors in the live-action.  According to media such as CinemaCon, the film is expected to hit theaters on July 21, 2023, meanwhile, rumors about the plot and the celebrities who will be part of the cast are growing. 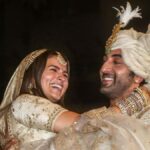 Alia Bhatt and Ranbir Kapoor are expecting their first child together, the actress revealed her pregnancy on Instagram
Next Article 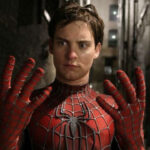