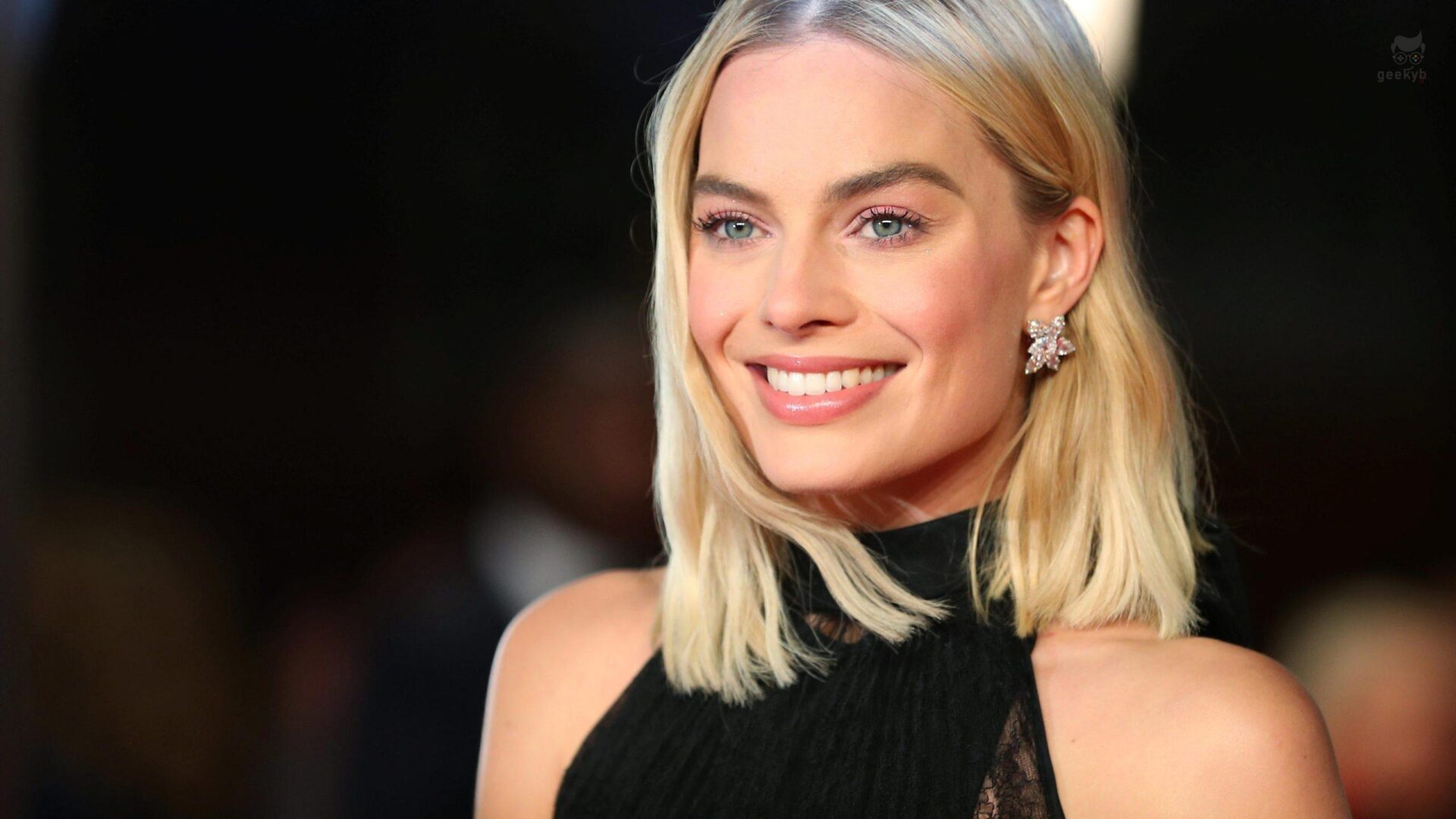 The Ocean’s Eleven saga, starring George Clooney, Matt Damon, and Brad Pitt, began in 2001 and its last installment dates back to 2018 when the female ensemble film Ocean’s 8 was released, with Sandra Bullock, Cate Blanchett or Anne Hathaway. The franchise will add a new title that will feature Margot Robbie as the protagonist.

According to The Hollywood Reporter, Robbie will star in and produce a prequel set in 1960s Europe. Behind the scenes will be Jay Roach, who previously directed Robbie in “Bombshell.” The script will be carried out by Carrie Solomon. 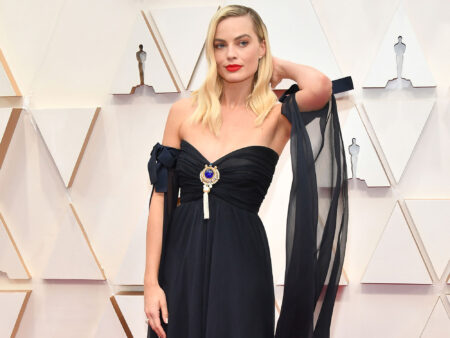 “The project is under active development and does not yet have the green light, but the goal is to start production in the spring of 2023,” stresses the US publication.

Robbie will produce the film alongside Tom Ackerley, his partner at LuckyChap. Roach will also serve as producer with Michelle Graham through Shingle Delirious Media. LuckyChap’s Gary Ross, Olivia Milch, and Josey McNamara serve as executive producers. Village Roadshow is also involved in the executive production and financing of the project.

Following the release of Ocean’s Eleven in 2001, came Ocean’s Twelve (2004) and Ocean’s 13 (2007). All three films are directed by Steven Soderbergh. The 2018 female version features Gary Ross as the director. 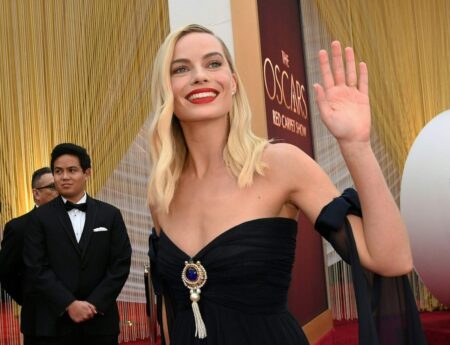 In addition to the Ocean’s Eleven prequel, Robbie will next premiere David O. Russell’s “Amsterdam”; “Babylon at Order” by Damien Chazelle; “Asteroid City,” directed by Wes Anderson; “Barbie” by Greta Gerwig and Ruin. He will also return to life as Harley Quinn in “Gotham City Sirens”. For his part, Roach is preparing a fourth installment of the “Austin Powers” saga. The film will feature Mike Myers as screenwriter and star. 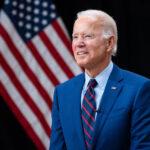 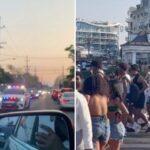