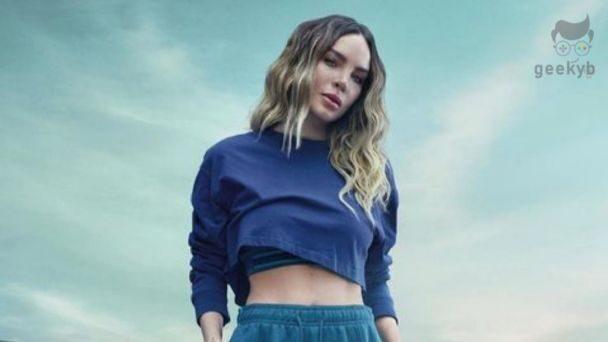 It became known that Belinda asked Nodal for money, because he did not allow her to work.

The war of rumors and statements about the relationship between Belinda and Christian Nodal seems to have no end and it is that every time they leak information about one of them, within hours the counterpart seems to make himself known.

Now, the magazine TVNotas assured that the reason why Belinda asked Nodal for money for her parents , and to fix her teeth, was because he did not allow her to work.

“Belinda suffered a lot at the end of the relationship. At first, everything was nice on Christian’s part, but over time this changed and he did not stop answering her badly, he mistreated her psychologically, he treated her pets badly and Beli suffered her alcoholism,” says a source close to Belinda.

The weekly publication also states that the interpreter of ‘Botella after bottle’ has become a mythomaniac , since there is no longer a relationship between them, since the famous woman completely distanced herself from him to heal.

“If he paid Belinda everything, it was because he asked her to stop working because he couldn’t be without her,” reads the magazine.

However, things did not stop there because in the Gossip No Like program, the drivers hinted that the celebrity’s alleged alcoholism began because she gave him a drink because it was convenient for him to have him in that state.

It was during today’s broadcast that Javier Ceriani and Elisa Beristain commented on the note that was published today, and began to rant against the famous.

“Let’s speak clearly, did Belinda and Belinda’s mother have a private plane before Nodal? Of course not. Nodal took Belinda’s makeup artist and Belinda’s entire team on the plane, “said Javier Ceriani, who defended Christian, who claims that he supported the singer on many occasions.

“Now, they talk about Nodal’s alcoholism, he does drink alcohol, like the guy from Grupo Firme does, who is in his mid-twenties and young. But Belinda, one question, does he drink alcohol and what did you drink? What happened to those teeth,” Ceriani said.

But without a doubt the key moment of the statement came, when Ceriani commented: ” But let’s see Belinda, didn’t you give Nodal and Nodal’s mother alcohol, didn’t you get them both drunk because it was convenient for you? That Nodal spent money with Belinda, she spent it.”

After Christian Nodal exposed a conversation with Belinda , through which he confirmed due to financial problems, has remained silent. So far, all that is said about the couple are rumours, behind which it is said that both could be. 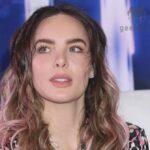 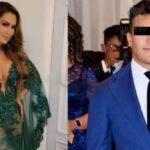