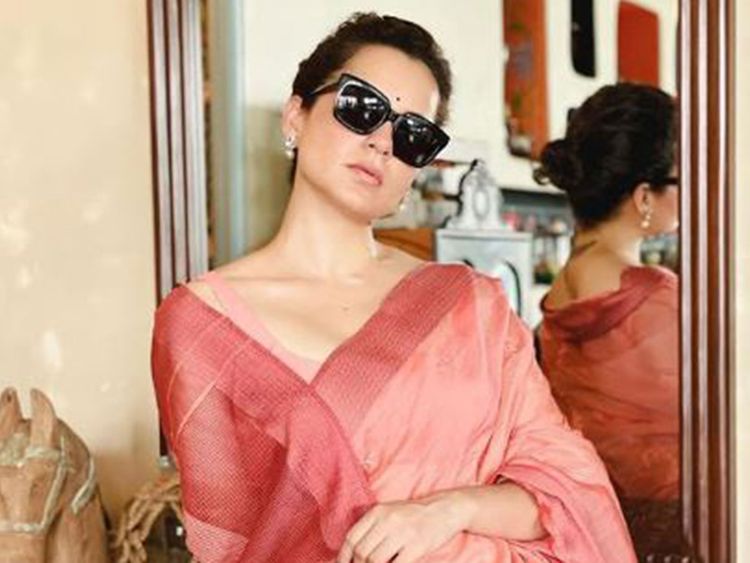 Kangana Ranaut, the Indian actress known for taking potshots at her peers and getting involved in controversies, has done it again.

This time, the ‘Thalaivii’ star has implicitly chastised Shah Rukh Khan for his behaviour after his son was detained by the Narcotics Control Bureau during a drug bust on a cruise ship.

She shared a fascinating fact about Asia’s biggest celebrity, Jackie Chan, who matches Khan in popularity, and his reaction to a similar personal problem in 2014. When Chan’s son was caught and imprisoned in China for drug offences, the actor stated publicly that he was “ashamed” and “sad” about his son’s actions.

Ranaut published a collage of Chan and his son, as well as an image of his son being seized by cops, on her Instagram account, which has been blocked by Twitter as a result of her hate speech.

“When his kid was arrested in a narcotics case in 2014, Jackie Chan issued an official apology! “I’m embarrassed of my son’s act, this is my failing, and I will not intercede to protect him,” he added, and his son was sentenced to six months in prison and apologised,” Ranaut wrote. The hashtag JustSaying was the final nail in her coffin. 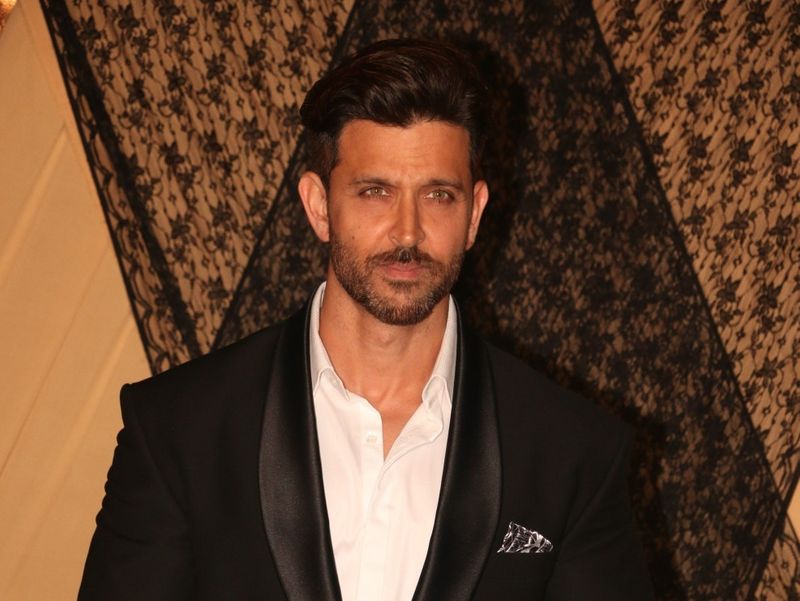 Ranaut isn’t the only actress to weigh in on the celebrity reactions to Aryan Khan’s imprisonment. Ranaut called out Khan’s friend and claimed ex-boyfriend Hrithik Roshan as soon as he offered his support behind Aryan Khan and asked him to be strong.

“Now the entire Mafia Pappu is rallying to Aryan Khan’s defence… We all make errors, but we should not exalt them… I’m hoping that this would help him gain perspective and see the consequences of his behaviour… Hopefully, it will help him evolve and become bigger and better. She reminded everyone that while it’s important not to gossip about someone when they’re vulnerable, it’s also illegal to make them feel like they’ve done nothing wrong.

Aryan Khan, who was detained by NCB during a drug bust, has been ordered to Arthur Jail for 14 days in judicial custody. NCB denied his bail applications, citing that Aryan’s detention represents a critical connection in their drug-trafficking investigations. NCB has so far detained 20 people involved in the drug trafficking. 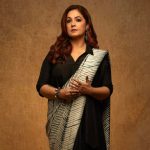 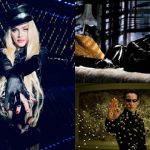