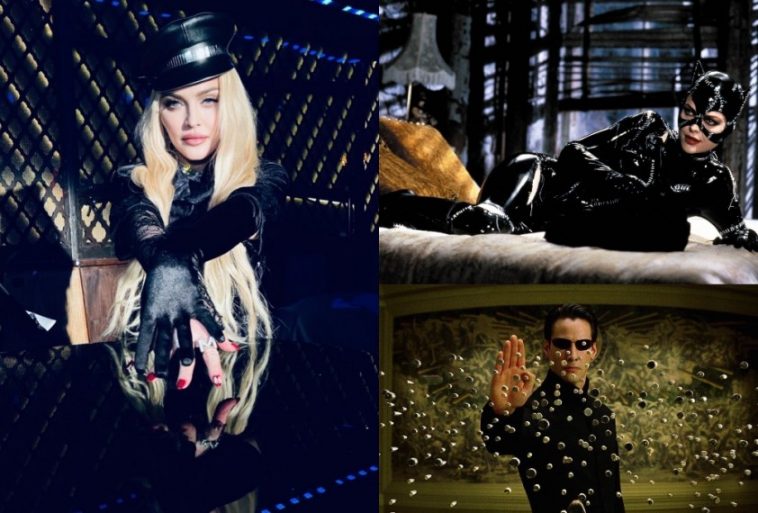 Madonna, the Grammy Award-winning singer, has admitted that she regrets not accepting roles in the ‘Batman Returns’ and ‘The Matrix’ film franchises.

The 63-year-old singer talked about three movie parts she’s turned down during an interview on ‘The Tonight Show Starring Jimmy Fallon‘ this week and admitted that she regrets passing on two of them.

Madonna admitted to Fallon that she was given the role of Catwoman in Batman Returns, which went to Michelle Pfeiffer. “I watched both of them, and I’m sorry I passed on Catwoman; she was very tough,” she remarked.

Madonna went on to say that she was also offered Showgirls, but that she didn’t regret turning it down in the end. Madonna then mentioned a film she had passed on that no one had ever heard of.

Madonna revealed that she was offered a role in Keanu Reeves, The Matrix and that she regretted not accepting it. “Can you believe it?” says the narrator. That is, without a doubt, one of the best films ever filmed. She told Jimmy Kimmel, “A teeny-tiny part of me regrets just that one moment in my life.” 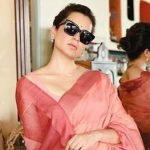 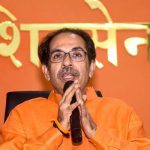