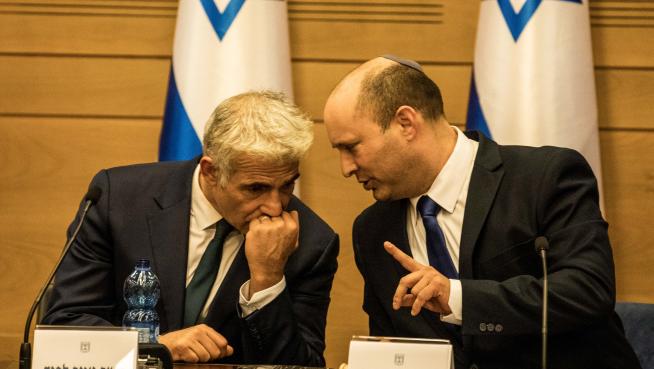 The Government led by Benet is already in the minority and is called to a new appointment with the polls.

The Israeli government, headed by Prime Minister Naftali Benet, has decided to dissolve the Knesset (Israeli Parliament) and call early elections, as explained at a press conference . Benet and his government partner, Yair Lapid, announced on Monday their decision to present a law next week to dissolve parliament. It will be the fifth election in just three years, and the seventh in the last nine.

According to the Israeli press, Lapid, current Foreign Minister, will assume the temporary leadership of the Executive until the formation of a new government after the early elections, expected in October.

The coalition government celebrated its first anniversary on June 13, chaining one crisis after another , especially since April, when it lost its parliamentary majority after the defection of Idit Silman, a deputy from Yamina, Benet’s far-right party.

In the Islamist Arab party, Raam also froze his participation in the government for three weeks at the end of April as a result of the violent disturbances in the Esplanade of the Jerusalem Mosques during Ramadan, but then decided to rejoin an Executive that has been in power for more than two months. on the tightrope. In recent weeks, there has been much speculation that another Yamina MP, Nir Orbach, might leave the coalition and join the Likud-led opposition of former Prime Minister Benjamin Netanyahu.

The coalition government was sworn in a year ago as the most diverse Executive in the country’s history, an amalgamation of eight political parties of all tendencies -from the ultra-nationalist right to the pacifist left, passing through the unprecedented inclusion of an Arab party- who came together to overthrow Netanyahu, after 12 consecutive years in power. 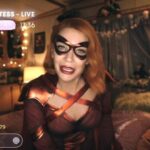