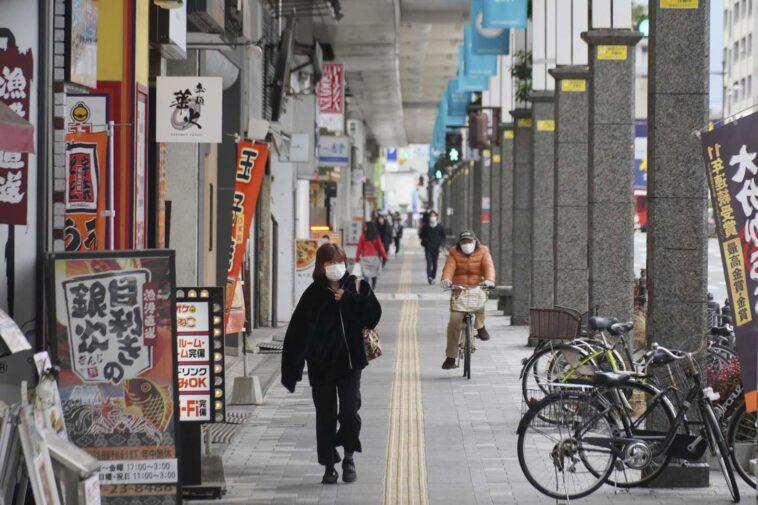 Japan imposed new limitations to prevent the dramatic surge in coronavirus cases in three prefectures, Okinawa, Yamaguchi, and Hiroshima, citing “a sudden increase in infections that puts the medical system at risk of being overwhelmed in the near future.” Daishiro Yamagiwa, the minister in charge of pandemic response, speaks at a cabinet committee meeting.

Among the new measures are:

The specifics of the restrictions, which will go into effect on Sunday and will last until the end of the month, are established regionally, so they may differ from one place to the next.

Japan has seen similar limitations in various regions, including Tokyo, over the last two years. The last of them were erected in September.

This time, the spread of the new Omicron strain of the coronavirus, which is more contagious than its predecessors, appears to be starting in prefectures with US Army detachments first.

In Okinawa, where the majority of the country’s 55,000 US servicemen are stationed, the cases had spiked 30-fold in a week. According to the regional government, 1,400 new infections were detected on Friday, up from 981 the day before.

Infections are spreading faster in Yamaguchi, where the Iwakuni base is located, and in nearby Hiroshima than in the rest of the country.

This has sparked fears of an increase in hospitalizations. The booster dosage of the vaccine, which doctors say helps reduce severe COVID-19 instances, has been given to less than 1% of the population, beginning with medical workers.

Most people may have to wait longer than six months after the second dose, as suggested by the Centers for Disease Control and Prevention in the United States.

Since the commencement of the epidemic, Japan has confirmed around 18,300 coronavirus-related deaths. 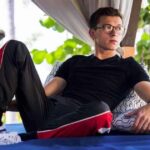 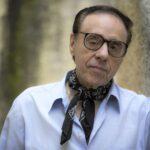