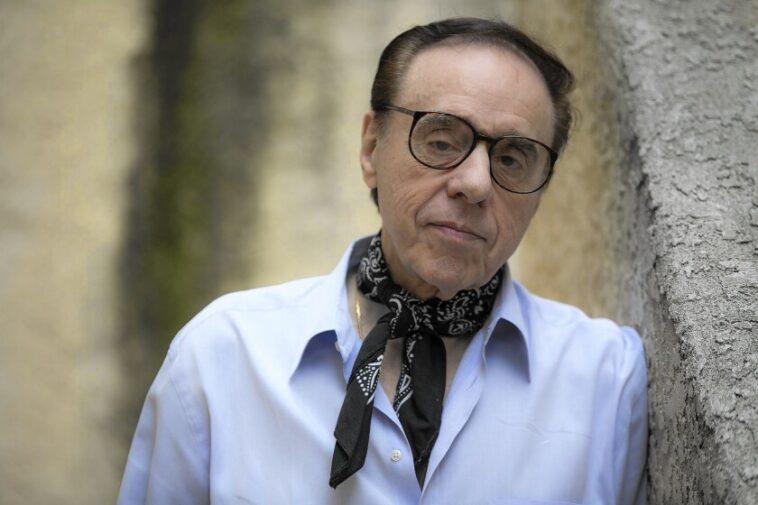 Peter Bogdanovich, one of the most important film directors, dies at the age of 82

Peter Bogdanovich, one of the most important film directors in New Hollywood, died this Thursday at the age of 82 at his home in Los Angeles, in the United States, according to his daughter Bogdanovich told The Hollywood Reporter.

The filmmaker, eight times nominated for an Oscar, was in charge of consolidating his reputation as one of the “most important directors of New Hollywood” of the 70s, as he was in charge of directing works such as “Luna de Papel” (1973) and ” The last movie ”(1971).

The director, considered part of a generation of young directors of the “New Hollywood” was recognized and acclaimed author from the beginning of his career with different films: “Targets” (The hero is on the loose ); “The Last Picture Show and his evocative treatment of a small town in decades that earned him eight nominations.

His turbulent personal life also used to be in the public eye, especially since his famous affair with actress Cybill Shepherd, which began during the filming of “The Last Picture Show, ” when he was married to Polly Platt, his collaborator.

Also, Bogdanovich appeared regularly in the series ” The Sopranos ” in the role of Dr. Elliot Kupferberg, therapist of psychologist Tony Soprano. The acclaimed director also devoted himself to film criticism and published two books: “Who the Devil Made It: Conversations With Legendary Directors” (1997) and “Who The Hell’s in It: Portaits and Conversations” (2004), which contains 26 profiles and interviews with various Hollywood filmmakers. 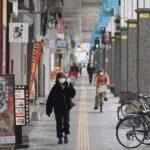 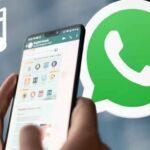