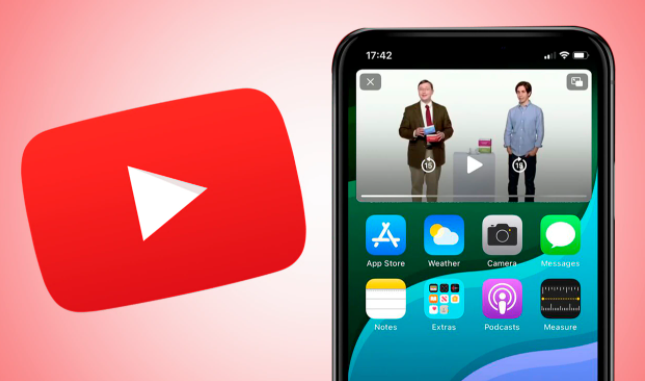 The new tool will be available to YouTube Premium users first. Photo: composition / The Republic

At last, iPhone and iPad users with the iOS operating system will be able to enjoy YouTube’s new Picture in Picture (PiP) function. This tool, which in Spanish is called Image on Image, allows you to play videos in the app while browsing other applications on your mobile device. The way it does this is by reducing the video to a mini player that you can scroll anywhere on your screen.

Apple smartphone users have been anxiously awaiting this launch since June of this year, especially considering that the new mode in question has been available in the Android operating system since 2018.

The anticipated PiP allows you to exit the YouTube application and, at the same time, continue to play your video in a floating window that remains on the screen of your mobile phone. In addition, you can manipulate it, change its place and adjust its size according to your needs at the moment.

Sound familiar? Maybe you are thinking that it is the same as the previous tool that allowed you to minimize the current video and keep it in the corner. However, it did not allow you to exit the YouTube application.

YouTube’s PiP feature comes first for Premium users
Through statements to the technology web portal TechCrunch, YouTube reported that the PiP display will be enabled first for voluntary users who use YouTube Premium and, later, for other Internet users who use Apple iPhones and iPads in the United States.

To be one of the few who will be able to try it, you must sign up for the YouTube experimental tools website. Once you manage to do it, your mobile application will be updated and you will have the new tool ready to be enjoyed.

Projections indicate that after the trial period ends on October 31, the function will be enabled for all Internet users using the iOS system regardless of whether they have Premium or not. 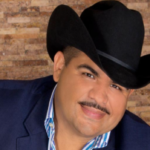 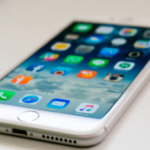