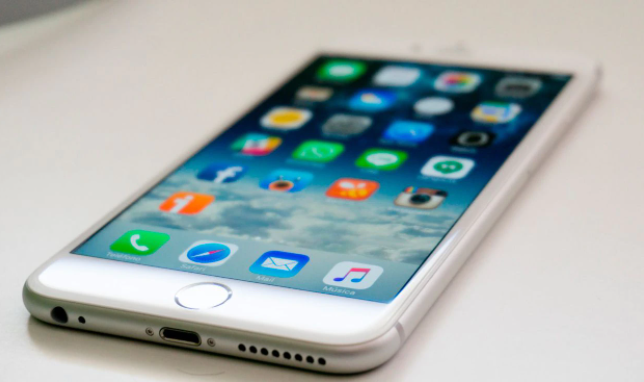 In order to take care of lithium-ion batteries, Apple slowed down older iPhones; however, this does not happen in France. Photo: Applesfera

Do you feel that your iPhone is slow? Many don’t know, but four years ago Apple announced that it would slow down several of its older phones to increase the performance of lithium-ion batteries as they age.

However, a report published by GizChina and user testimonials on Reddit reveals a solution to this problem that seems to affect thousands of old iPhone owners around the world.

According to the Gizmodo medium, it was in 2017 when those of the ‘Apple’ explained that electronic components require a minimum voltage to function properly. This was the reason for slowing down such teams.

“When operations can no longer support the full capabilities of the power management system, the system will shut down to preserve these electronic components. Although this shutdown is intentional from the device’s perspective, it can be unexpected for the user”, they commented from Cupertino.

This meant that when users downloaded iOS updates to the brand’s old phones, software was also installed that would slow them down to avoid sudden blackouts or other battery problems.

However, this is not the case in France. The GizChina portal explains that it all has to do with a fine imposed on Apple by the French competition control body in 2020. The firm had to pay 25 million euros for deliberately slowing down its older computers, without notifying users that installing updates would affect the performance of these smartphones.

Because of this, Reddit users say that Apple has stopped this slowdown in performance in France, so setting the region of your old iPhone will make it as fast as when you bought it.

Although it is a theory, it is worth mentioning that this change, as explained by Apple, could lead to battery problems and unexpected shutdowns. The affected apple mobile devices are those that work with iOS 11.3 and higher.

Also, those in Cupertino have battery status settings that will tell you if your computer’s battery is aging and needs to be replaced. 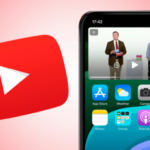 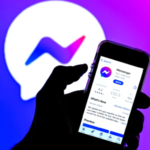