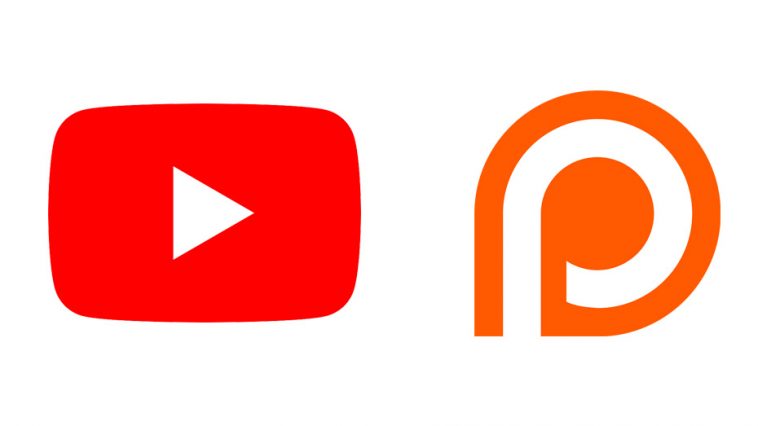 More and more creators are leaving YouTube's monetization system to rely directly on donations from their creators on Patreon. Photo: LR composition

YouTube’s dominance in the video hosting portal market has spanned over a decade. The platform that debuted in 2005 was acquired by the giant Google just a year later and has remained at the peak of popularity ever since. However, its reputation among its own content creators has fallen over the years and many potential competitors have taken advantage of this. The last to try is none other than Patreon.

The creators of YouTube have become increasingly disillusioned with the changes undergone by the platform in recent years. Not just because of the payments, but because of the content restrictions that have come up lately.

Algorithm changes, a vital resource to generate a content strategy at the start of a career as a YouTuber, have also been highly criticized on the Google platform and the fact that there are more and more clips demonetized. These are the main reason why portals like Patreon have emerged as alternatives.

The crowdfunding site is quite popular with YouTubers and arguably inspired the support mechanic (with the join button) on the video portal. Some creators have even canceled the monetization of their channels to rely solely on donations from their fans on Patreon.

Now, according to The Verge medium, on Patreon, they consider materializing a solution that starts from an increasingly common question in YouTubers: If it is increasingly difficult for people to find videos due to sudden algorithm changes and if not You can make a profit from your ads, so what’s YouTube good for?

Taking this into account, The Verge reports that Patreon is already working to launch its own video hosting platform so that many creators can take the step of cutting all links to YouTube and other video platforms.

CEO Jack Conte pointed out that the company’s goal is to “create a horizontal architecture” that allows any creator, regardless of their medium or format, to build a business around their work.

Of course, it is likely that this well-known portal is not a direct competitor to YouTube. What they are probably looking to do is create a subsection of creators to challenge Google’s dominance in a more subtle way, with an alternative way of bringing content to audiences. 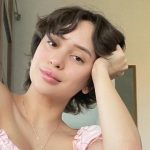 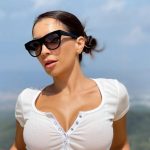