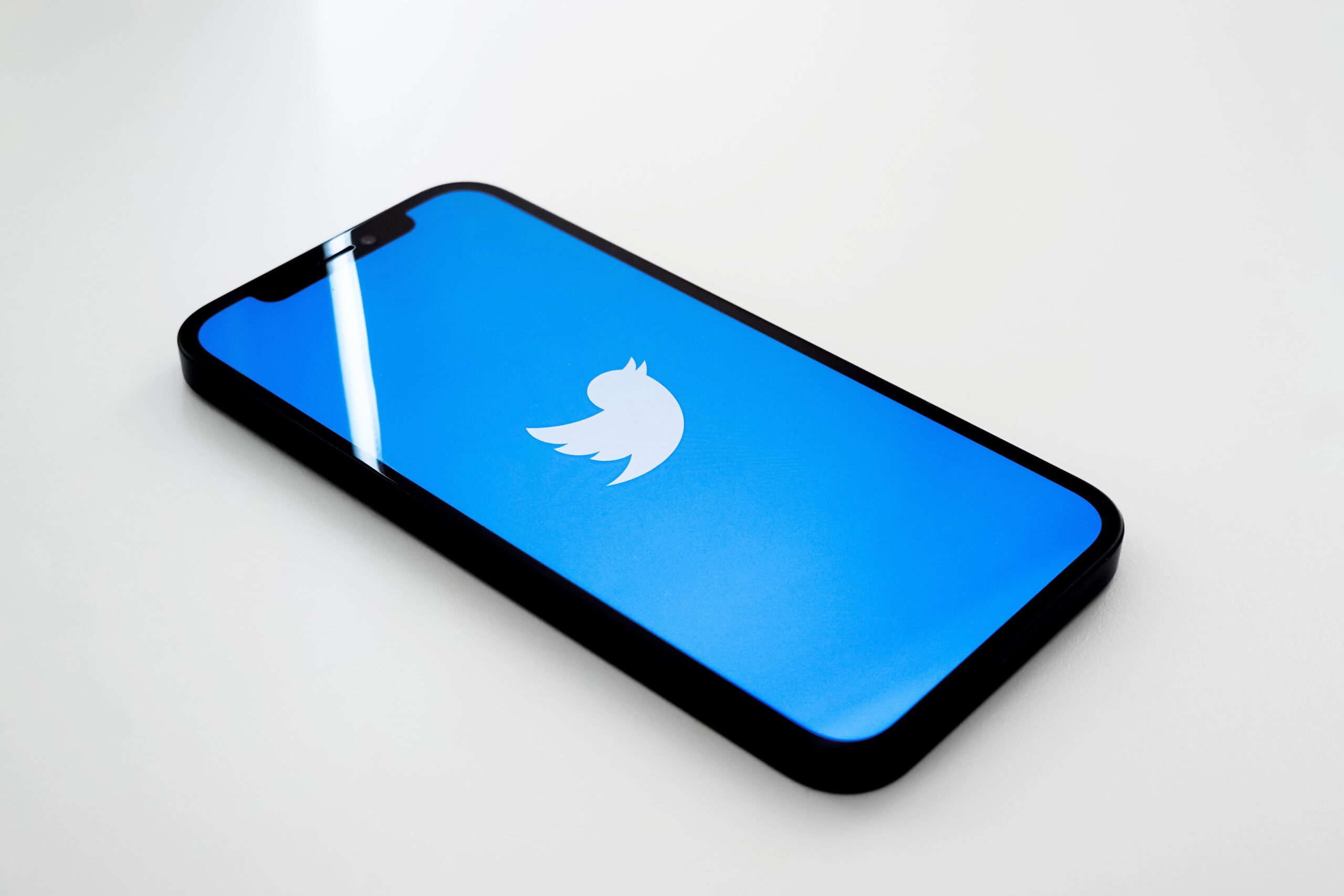 Twitter officially launched its monthly subscription application a few months ago. Blue is available since May 2021 in the iOS application store, the App Store, to be downloaded. Users willing to pay US $ 2.99 each month can enjoy more advanced features than the free version.

This time Blue arrives with new features that continue to differentiate it from its sister, the original microblogging platform that we all already know.

Through its official accounts, Blue announced five new ‘features’ for its interface for the month of November of this year.

It was already known that one of the main attractions of this exclusive Twitter platform was the possibility of ‘unpublishing’ the tweets. In Blue, you have the option to delete a tweet before it is posted for 60 seconds, which is now available to Android users. However, it should be mentioned that not everyone is happy with the short time frame.

On the other hand, the ‘blue bird’ app also announced that, in Blue, users will be able to organize their bookmarks in thematic folders. If you have ever used Pinterest, it will be very easy for you to understand how this tool works.

The third edition announced by the social network is the possibility of consuming journalistic and informative articles in a completely uninterrupted way and without advertising. With this, you can ‘scroll’ without discomfort.

In the same vein, Twitter Blue has enabled for iOS a section within its menu options called ‘Top Articles’, which shows you the most commented articles and without editorial filters.

Finally, the personalized navigation allows you to choose the most used buttons within its interface so that you always have them at hand.

Shawn Mendes and Camila Cabello have announced their separation but have said that they will remain friends.
Next Article 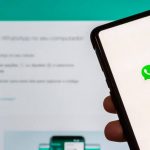