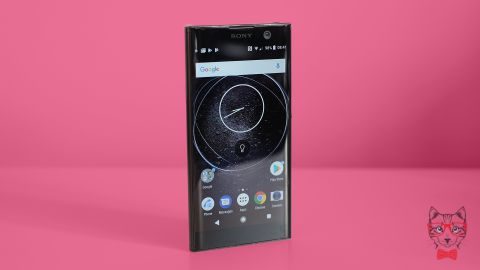 At the beginning of last year, Sony launched the new Sony Xperia XA2 and XA2 Ultra, two mid-range terminals that bet on more power than the previous generation and double camera in the case of the Ultra model. They saw the light with Android 8.0 Oreo and, at the beginning of 2019, the Japanese firm started to update them to Android 9 Pie.

However, the update was somewhat broken. It started in Russia, and shortly after being deployed, several users reported that OTA brickeaba devices, showing problems in the boot and making the touch screen did not respond. There was no possible solution because when using the recovery software, it downloaded the same firmware with errors. Now, Sony seems to have corrected the problem and redeployed the update, at least for the Sony Xperia XA2.

A progressive deployment and without apparent problems

According to GSMArena, the Sony Xperia XA2 are being upgraded to Android 9 Pie. The firmware version is 50.2.A.0.352, while the version with errors was 50.2.A.0.342. It weighs approximately 900 MB and can be downloaded via OTA, in at least a handful of countries. Several people have confirmed receiving it in Malaysia and Burma, so everything points to continuous deployment.

Those who have received the update say that everything goes correctly and that there are no apparent errors, so it seems that Sony has hit the key and solved the problem. About when the update arrives at the rest of the countries there is no news, but the users to whom the OTA has not reached them affirm that they can not force the download using Sony’s desktop software.

The update weights 900 MB and some users report an improvement in battery consumption
On the news of Android 9 Pie for the Sony, it is worth noting a couple of things. On the one hand, the gesture system and the new Material Design 2 design have been implemented. Some people who have already updated also claim that less battery is consumed and that the camera app feels more fluid. Beyond that, while Sony continues to slightly customise its layer (mostly in the icons, camera app and settings), the truth is that the aesthetic is very similar to Android Pure. 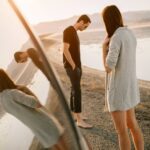