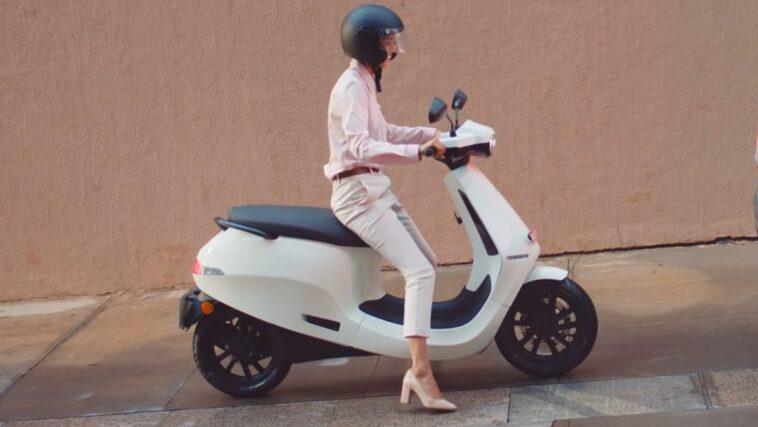 Ola Electric began distributing its S1 and S1 Pro scooters in December 2021. Since then, there have been various concerns about the e-scooters’ performance, quality, and software. The one glaring criticism is the company’s failure to deliver on prior promises. The Chief Marketing Officer of OLA Electric has now issued an update on the situation.

Ola Electric’s S1 Pro scooters are now arriving without functionally critical features like as cruise control, hyper mode, hill-hold aid, and navigation, which are all standard on the S1 and S1 Pro models.

Varun Dubey, Chief Marketing Officer of Ola Electric, recently stated in an interview that “functions like as cruise control, hill hold, navigation, and so on will be available in the next few months by June.” That is what we will give, and it will not be limited to those things. As consumers continue to utilise and live with the scooter, we will learn and continue to develop features that consumers will receive.”

“For us, the scooter is as much a software platform as it is a hardware platform,” he continued, “and even in September, when we opened the windows and conducted media test rides, we made it abundantly clear that the software would arrive in stages and would be released as critical software updates over several months in 2022.”

Thus, it looks as though Ola Electric scooter consumers may have to wait months before the software update enabling these critical functionalities becomes available.

Additionally, the executive addressed criticisms about the S1 Pro’s range difference, claiming that the scooter has an ARAI-certified range of 181 kilometres, which is measured under ideal conditions.

Dubey emphasised that the S1 Pro electric scooter’s real-world range is 135 kilometres. Additionally, the Ola Electric representative said that they disclosed the scooters’ genuine range with its consumers. 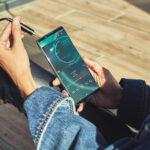 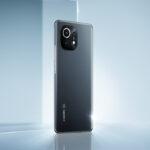