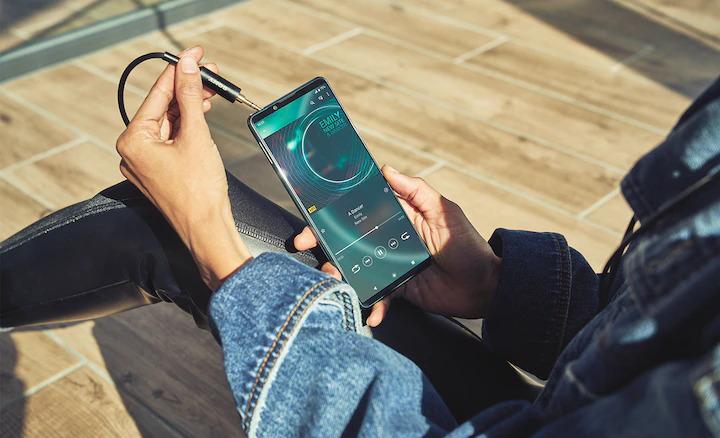 At the moment, Best Buy lists the device’s unlocked model as “coming soon” in a single Black colour. B&H Photo Video, on the other hand, has begun accepting orders for the item and is also sending it immediately.

The smartphone is priced at $999 and comes with a set of Sony WF-1000XM3 noise-canceling true wireless earbuds and 43,200 Call of Duty: Mobile CP Points.

Sony claims that the phone’s camera was developed in collaboration with engineers from the Alpha 9 series mirrorless cameras. A 12-megapixel main sensor, a 12-megapixel ultrawide sensor, and a 12-megapixel telephoto zoom lens comprise the triple-camera system.

The phone features a side-mounted fingerprint sensor and a tactile camera shutter button with two steps. Additionally, the business has chosen to maintain the 3.5mm headphone jack. Additionally, the gadget offers 360-degree live sound effects and high-resolution audio playback. It runs Android and is powered by a 4,500mAh battery that supports 30W charging. 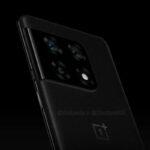 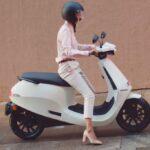