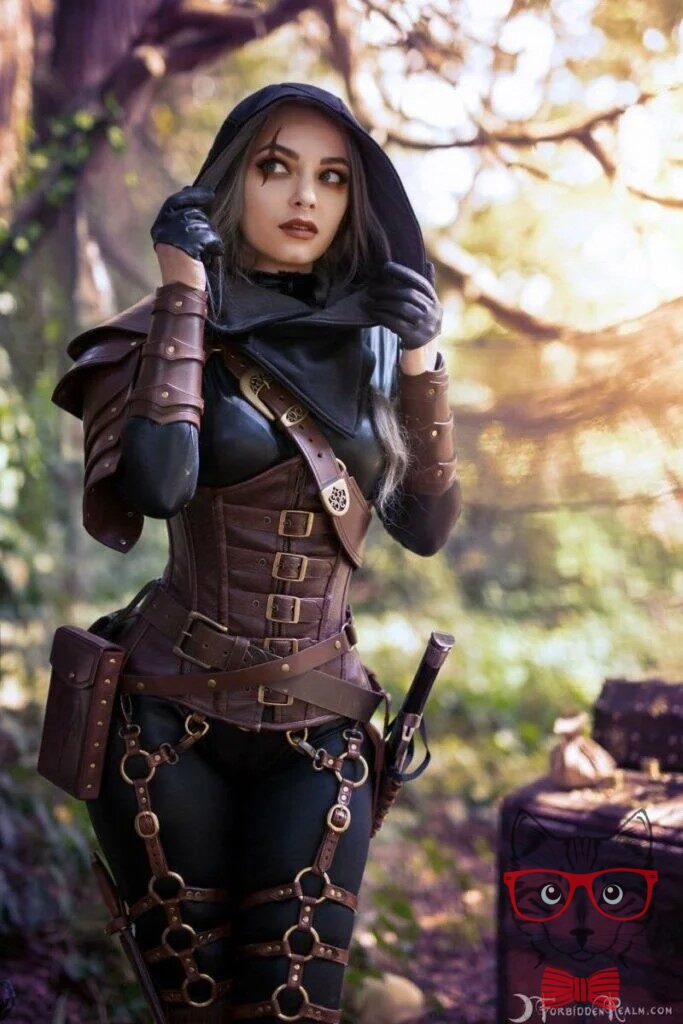 Even though Skyrim  was officially released in 2011, the Bethesda Softworks game is still alive through the hands of mods and a large community of fans. In addition, the game is available for the most varied platforms, PlayStation 3, Xbox 360, PlayStation 4, Xbox One, Microsoft Windows and even Nintendo Switch.

One of the most unusual mods involving Skyrim  adds  the character Lady Dimitrescu from Resident Evil Village  to the action RPG. Created and shared by Jinxxed0 on the NexusMods website , it is possible to download Capcom’s version of the tall woman and give a new meaning to your hero’s journey.

Also from Dimistrescu there are several cosplays being made, right here we have already shown some good ones , including one made by a basketball player .

About Genevieve, you can check photos with other themes on his Instagram. Below you can see one of his Star Wars cosplays . 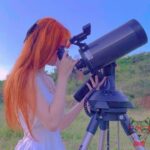 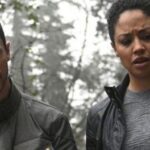