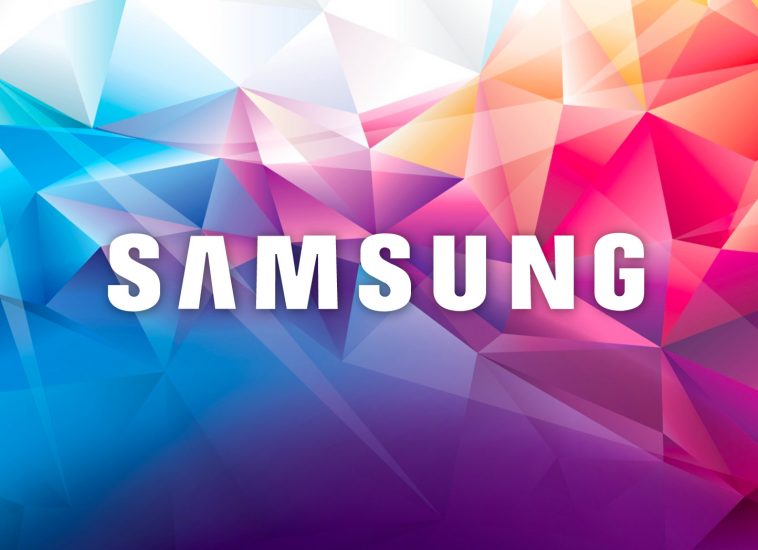 Samsung Electronics has confirmed that it is ready to carry out the migration to 3nm and 2nm chips. During the Samsung Foundry Forum, Choi Si-young spoke about the future of the South Korean company’s processor production.

Choi Si-young said that despite a shortage of components due to the pandemic, Samsung “will lead the most advanced technologies while taking the scale of silicon one step further.”

The maker of processors expects to start producing the first chips based on 3 nm of customers in the first half of 2022. This should increase performance by 30% and use half the energy through the gateway node full link (GAA ) of 3 nm.

The 3nm chips will be produced at Samsung’s plant in Pyeongtaek, Korea, which is currently being expanded to support increased capacity. There is also a smelter planned for the United States, although details on its location are scarce. Meanwhile, the second generation of 3nm chips is expected to start production in 2023.

The current generation of smartphones from Samsung and Apple (made by Samsung, Qualcomm, and TSMC) are powered by Soc built on the 5nm process. However, the South Korean firm plans to start mass-producing chips in the 2nm process.

Samsung has explained that the processor will be a new step in this technology, with higher performance, energy efficiency, and size reduction. 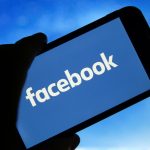 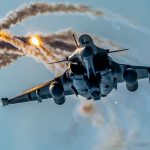