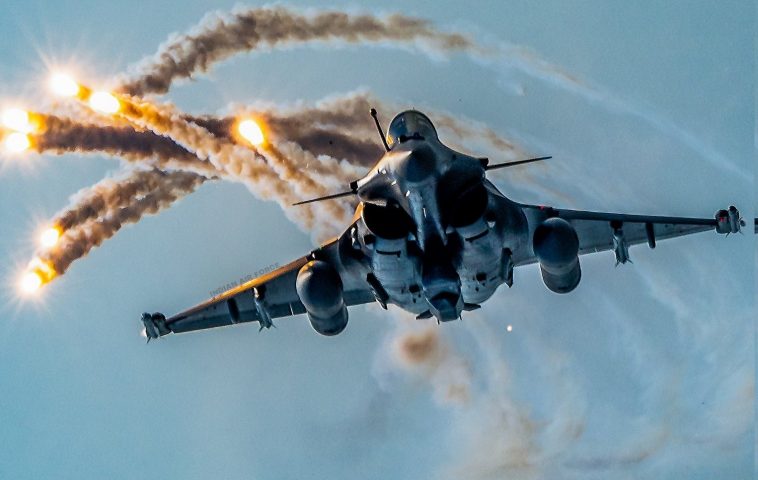 The IAF Day parade will feature formations with call signs linked to the locations and individuals involved in the 1971 war that saw India defeat Pakistan and result in the creation of Bangladesh. The events began at the Hindon Air Force Station in Ghaziabad, Uttar Pradesh, with the Chief of Air Staff and senior officials from the three armed services in presence. With six Hawk aircraft, the Vinaash formation flying in the parade would highlight the triumph in Longewala operations. The flypast would also feature historic aircraft, contemporary transport aircraft, and front-line combat aircraft. At 10:52 a.m., the ritual will come to an end.

During Air Force Day 2021, three units received Chief of Air Staff Unit Citations, along with the 47 Squadron, for their roles in operations near the Pakistan border after the February 26, 2019, Balakot airstrikes and in the Ladakh region opposite China for significant high altitude missions. According to an IAF press release, the 116 Helicopter Unit, which is armed with ALH Dhruv weaponized choppers, was awarded a citation by the Chief of Air Staff for its contribution on the Pakistan border following the Balakot airstrikes, as well as for being deployed at a forward airbase along the northern borders following the Galwan clash in June last year.

In honour of its sole Param Vir Chakra recipient, Nirmaljit Singh Sekhon, the Sekhon formation would include one Rafale, one LCA Tejas, one Jaguar, one MIG-29, and one Mirage 2000 fighter flying above the parade simultaneously. Meghna formations, similar to the legendary IAF heli-bridge operations to ferry Army soldiers over the Meghna River, would comprise Mi-17 and Chinook choppers with a howitzer underslung. 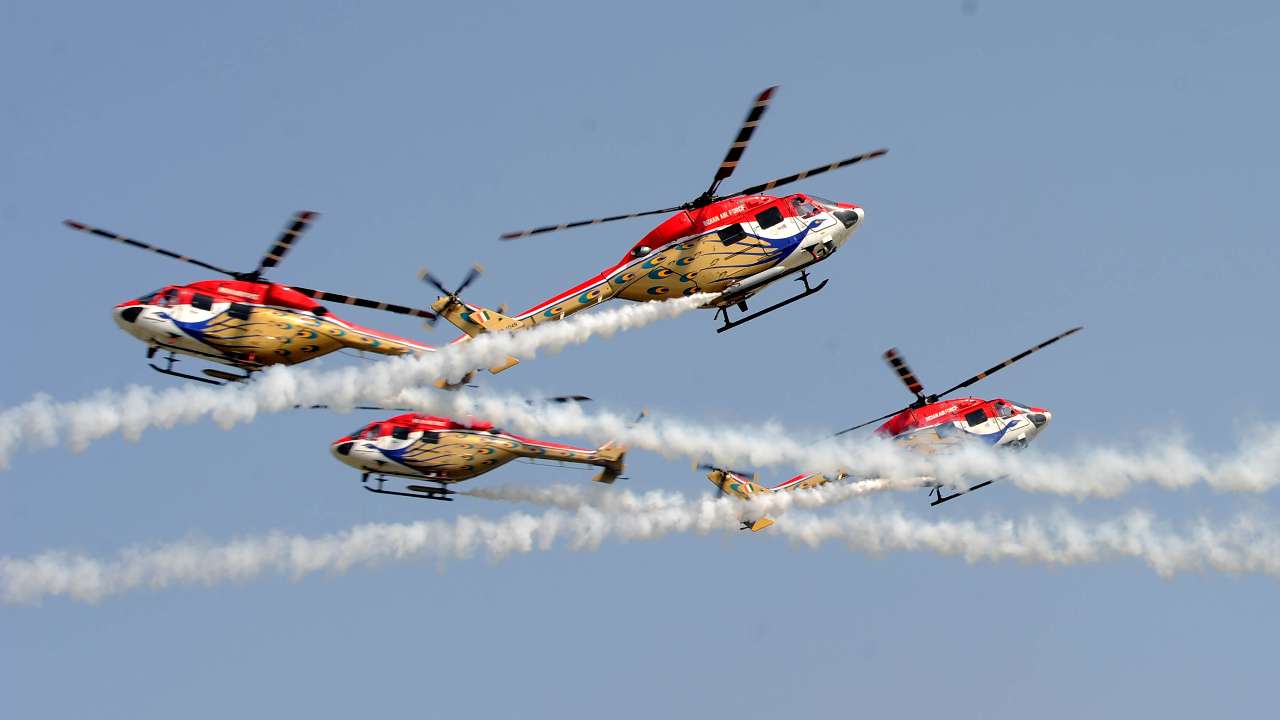 On the celebration of Air Force Day, Prime Minister Modi addressed a greeting to airmen and their families. “The Indian Air Force embodies courage, diligence, and professionalism. They have distinguished themselves by protecting the nation and by displaying a humanitarian spirit in times of challenges,” Prime Minister Modi said.

“Greetings to air warriors, veterans & their families on Air Force Day. The nation is proud of the Indian Air Force which has proved its competency and capability time and again during peace and war. I am sure the IAF will continue to maintain its cherished standards of excellence,” The Hon’ble President Ram Nath Kovind tweeted. 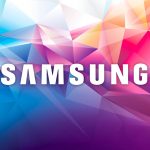 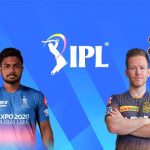