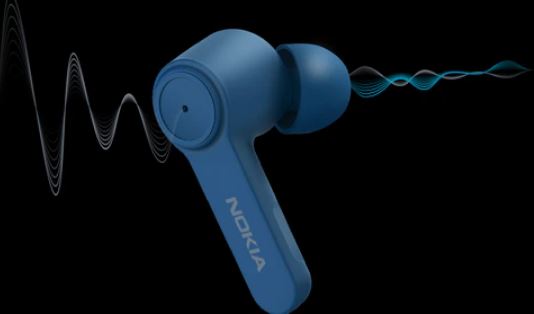 Nokia announced the launch of its first wireless headphones that support Active Noise Cancellation (ANC) technology . According to the company, this feature is “on par with commercial hearing protectors.”

In that sense, the so – called Nokia BH-805 are capable of actively canceling noise up to 25 dB. In turn, they have an ambient mode that allows users to listen to the sounds of their surroundings without removing the headphones.

At the design level, these headphones have an LED indicator light on the front, a microphone on the bottom and a touch control area on the side. They also have an IPX5 rating that offers protection against splashing water and sweat.

Each headset has a 45 mAh battery , which can provide up to five hours of battery life on a single charge (if ANC is enabled). This capacity extends up to 20 hours with the charging case, which integrates a 400 mAh battery.

Price and availability
The new Nokia BH-805 wireless headphones will be available from August for a price of 99 euros (around 118 dollars to change) and can be purchased in the colors Polar Sea (blue) and Charcoal (black).

The product package includes the earbuds, the charging case, a set of earplugs in three different sizes (small, medium and large), a USB Type-C cable and a quick start guide. 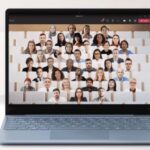