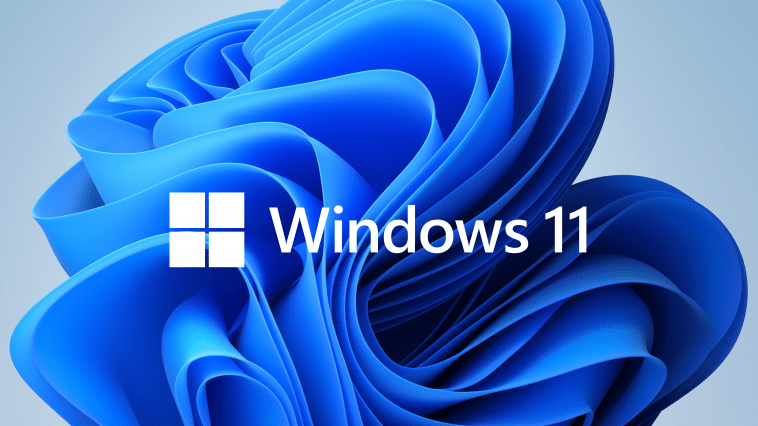 When Microsoft introduced Windows 11 it also shared a list of recommended and minimum requirements that users had to meet if they wanted to install the new operating system on their computers. One of the requirements that generated the most ‘headaches’ among people was the famous TPM 2.0 support since many computers (even recent ones) lacked this component.

A few weeks ago, the company founded by Bill Gates reported that Windows 11 would also be compatible with older computers; however, these would not receive the security updates. As detailed by Xataka, a portal specialized in technology, the appearance of ‘ unlocked ‘ versions of the operating system has caused the technology firm to reveal a method to remove this restriction.

According to the publication, on the software support page, the Redmond company explains the steps to install its new operating system on laptops or PCs that do not meet all the requirements. To do this, the user will have to follow the following steps:

That would be all. It is worth noting that although Microsoft shared the steps to install Windows 11 on any old computer, it also specified the following warning that users should take into account:

Windows 11: don’t like the start menu in the middle? So you can put it on the left

One of the aesthetic innovations of Windows 11, the new operating system from Microsoft, is that the Start menu is located in the central part, an interface that looks very similar to macOS of Apple. Although most of the people who installed this software on their computers are happy with this design change, there are some who still do not get used to it and prefer the classic mode. Is there a way to place that tool on the left?

As detailed by Xataka, a portal specialized in technology, the company founded by Bill Gates incorporated an option that allows Windows 11 users to move the taskbar from the center to the left, with the aim that those people who are used to its classic mode, have no problem using this new version. 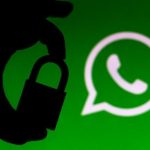 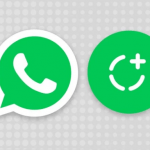