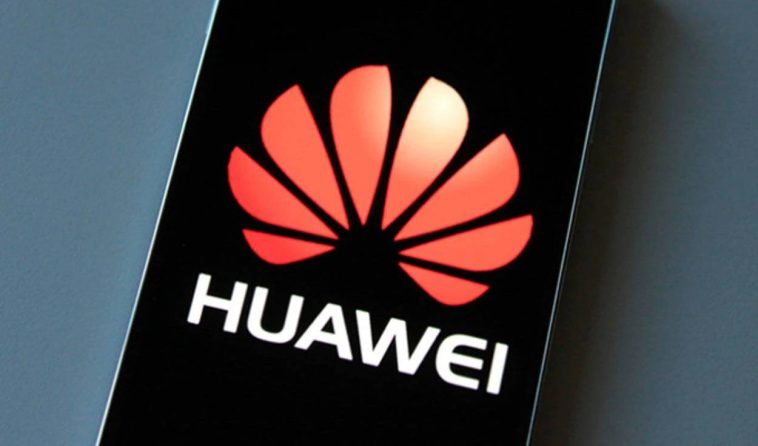 It would all be part of a strategy not to abandon its consumer-focused division. Photo: Genbeta

For Huawei, 2021 has been a year to forget. the company has had to face the intense challenge of being one of the companies Chinese most affected by the blockades and sanctions of the United States. In recent days, it was confirmed that the Biden government will not reverse the measures that began during the Trump administration, and now everything indicates that the company has already devised some alternative plans.

According to different technology portals such as Techspot, Huawei’s priority continues to be to save its business dedicated to consumption, that is, to operations focused on the end user.

From this, it has been revealed that the company would be planning to license its own smartphone designs to other companies in order to bypass the American restrictions, both in the field of hardware and software.

The report comes from Bloomberg. With this measure, the Chinese would be able to avoid the list of entities imposed by the United States and, in this way, gain access to American technology.

The first client, according to Bloomberg, would be a corporation dedicated to telecommunications and mail equipment owned by the Chinese government itself. It is the Xnova, which would try to buy both hardware and software that Huawei itself cannot acquire.

Other possible companies that will take this strategy would be the manufacturer TD Tech Ltd. that it could soon start selling phones with designs originally made by Huawei.

For their part, Huawei engineers are already working on adaptation processes so that their designs can support Qualcomm and MediaTek processors. With these measures and in the harsh outlook they face, the Chinese company expects to make a profit in the next year, with a projection of up to 30 million units. 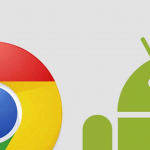 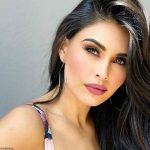