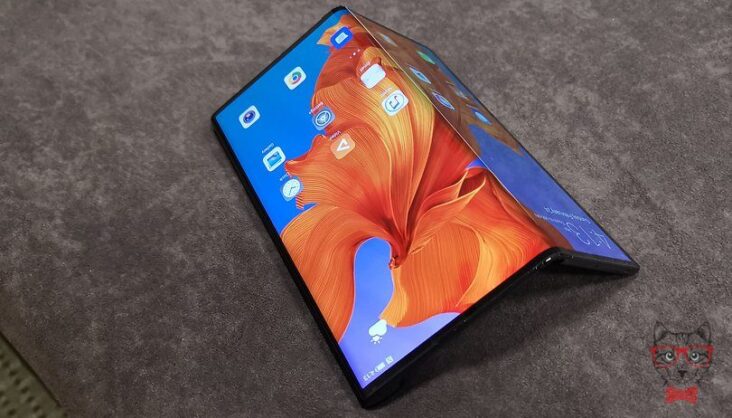 This week we witnessed the launch of two folding phones, from two dominant brands in the market: Samsung and Huawei . The South Koreans were the first to present their brand new Galaxy Fold, which shows a revolution for the firm, thanks to its important features. Now, doors Mobile World Congress 2019 (MWC) , the Chinese firm did not give an inch on competition and sent to Mate X .

While the Samsung Galaxy Fold and the Huawei Mate X share the quality that their screens can be folded to adapt to different forms, they have very different ideas. The Fold consists of two screens, one external and one internal., While the Mate X has a single panel that opens to look like a tablet, and folds to become a smartphone.

In the presentation made in San Francisco, Samsung surprised the industry with the Galaxy Fold, its two screens and the transition between the two. For its part, the Huawei Mate X dispenses with one of them, and instead of being a phone that turns into a tablet, it is more like a tablet that becomes a phone.

Mate X vs. Galaxy Fold | screen
In the Galaxy Fold it has an internal panel Dynamic AMOLED of 7.3 “QXGA + with proportion 4.2: 3 of its part tablet, and the external panel of 4.6” HD + Super AMOLED with proportion 21: 9, of the smartphone. In the case of Huawei, a 6.6-inch smartphone screen and an 8 “tablet are presented, more in keeping with current times: larger displays.

Mate X vs. Galaxy Fold | Processor
The processors are another aspect of which are quite different. Samsung has opted for the Exynos 9820 chip in its international version, and the Snapdragon 855, in the US market. The Huawei phone has the HiSilicon Kirin 980, the most powerful of the company, the same that possess the Mate 20 and Mate 20 Pro. But certainly in RAM the advantage is for the South Koreans, because the Fold has 12 GB, while that Mate X has 8GB.

Mate X vs. Galaxy Fold | Drums
As for the battery, the Huawei Mate X has a range of 4,500 mAh and the Fold a double battery that adds 4,380 mAh. But, at this point the Chinese firm wins, since it will be able to make use of its 55 Watt SuperCarga.

Mate X vs. Galaxy Fold | Cameras
As for the cameras, Huawei has provided the three sensors of the Mate 20 Pro, ie a wide-angle and 40MP sensor, an ultra wide-angle sensor with 16MP and a telephoto lens with an 8MP sensor. One bet is that these cameras can make Selfies, because it is enough to just turn the device to do it.

The Galaxy Fold has a triple camera on the back, a wide-angle 12MP, ultra wide-angle 16MP and 12MP telephoto. For Selfies it will be necessary to use the sensors located in the notch, of 10 and 8 MP, that the Mate X does not present in its expanded screen. It also has one located on the small screen with a 10MP sensor.

Mate X vs. Galaxy Fold | Matches
Both companies agree to use Android 9 and the size of its storage: 512 GB. However, none has an audio jack 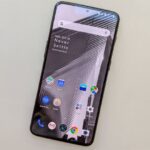