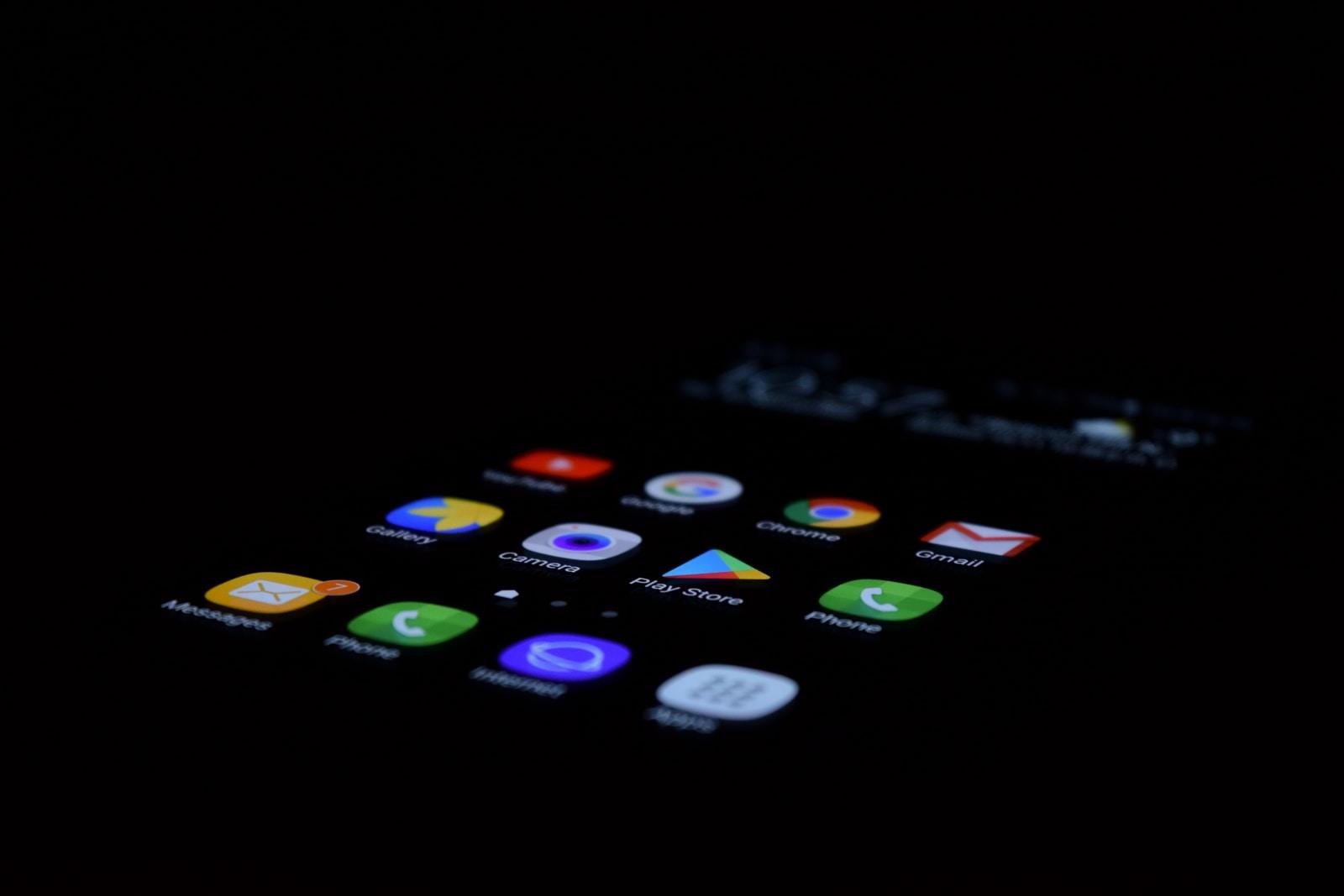 Google’s next Google I/O developer conference is just around the corner—literally, it starts Wednesday. Tune in on May 11 at 10 a.m. PT/1 p.m. ET to learn what’s new across Google’s vast portfolio of platforms. If you register for the event, you can even hop in on the sessions to get developer-centric information on what’s coming to a Google phone, smart home device, or another gadget near you.

Contents
How to tune into Google I/OWhat’s new and improved in Android 13A new budget smartphoneKeep the hope of Wear aliveRelease the Pixel Watch already!A smarter Google homeThe return of Google WalletThere’s buzz about the Pixel Buds ProExpect a little Augmented RealityNevertheless, a confusing tech demonstration

Everyone else will get most of what they need from Google I/O’s keynote, which is when Google teases what it’s working on. It tends to use this venue to debut what’s happening behind the scenes. Expect to hear more about what’s new in Android 13, and whether there’s anything happening to Wear OS ever again. We’ll also hear from other parts of Google’s business, like what it’s doing behind the scenes with the algorithms that enhance its devices, and what it really plans to do with that smart display in your kitchen.

How to tune into Google I/O

It’s easier than ever to tune into Google I/O. In past years, you had to physically schlep yourself to the San Francisco Bay Area after entering your name into a lottery system, and that was only if you were a developer or journalist. But in these still-virtual times, all you have to do is register with your Google account to let the company know you’re “virtually” attending its developer conference. If you’re interested in playing along with the interactive games on the Google I/O landing page, you’ll also have to sign up for a developer profile.

starting May 11 at 10 a.m. PT/1 p.m. ET. Anyone can tune in. But to get access to the additional virtual sessions and subsequent developer-focused keynote happening through May 12, you’ll need to register for the event.

What’s new and improved in Android 13

Technically, we’re already somewhat acquainted with what’s next from the Android operating system, and the first consumer-facing beta is available to try on select Pixel devices. Google’s been teasing the new version since the first developer preview arrived in February, so the presentation during its developer keynote is likely to hone in on some of the details.

We already know Android 13 will be an incrementable update to the ecosystem, with an emphasis on buttoning up privacy and attempting to make other parts of the software seem more transparent. There are more kill switches for things like notifications and access to your media files, plus improved support for Bluetooth LE and foldable screens. Wednesday’s keynote should also hopefully give us a more thorough timeline on when Android 13 will hit phones and tablets everywhere.

Around this time of year, Google typically makes way with its Pixel A-series. Though Google I/O isn’t primarily a hardware event, the company often takes the opportunity to offer a glimpse at what’s coming through the pipeline, just as it has in years past. After all, the hardware is a showcase for the software.

Software is also what makes the Pixel A-series worth its economical price tag. For under $500, you can get the same Pixel camera smarts and built-in Google Assistant capabilities as Google’s more expensive phones. The rumor mill has been swirling about this model arriving around developer conference time. And since we saw the debut of the Pixel 3A at Google I/O 2019, we’ll likely see a reveal here, too.

Keep the hope of Wear alive

We got pretty excited at last year’s developer conference when Google announced that it was revamping its wearables platform, especially after it was revealed that Samsung would hop on board and ditch the proprietary version of its software that it was running on its older generation of watches.

But it’s been a while since then, and now there’s only a little hope left on the horizon. There haven’t been any major Android wearable releases since the Galaxy Watch 4. The features promised on the Samsung Watch–namely, access to the Google Assistant–are still in the works. Not to mention, there’s only one session for Wear OS on the entire Google I/O schedule. I really hope there’s more to be unveiled at Google I/O 2022.

I know that everyone wants the Pixel Watch to happen. I also want it to happen, so we can stop chasing leaks and unreleased watches left behind in restaurants. Despite all the supposed evidence of its existence, it doesn’t mean Google I/O will be the venue where it debuts. But it would sure be nice after all the hype.

The connected home is a major part of Google’s gadgets ecosystem, but Google I/O tends to be more focused on the new abilities coming to the smart home rather than the hardware. We’re likely to hear about new features and integrations, and how Google is attempting to make its Home control app a little more robust. Hopefully, we’ll also hear more on the interface it’s preparing for the leaked Nest Hub, which is supposed to act like a centralized smart home controller, akin to the still-unreleased Samsung Hub. We might also hear about why Google is rolling FitBit results into your Nest Hub smart display.

The return of Google Wallet

We had viral tweets going out between the two weekends of Easter (there’s a second, Orthodox one) indicating that Google Wallet would be making its return, substantiated by a batch of newly updated icons. The idea is that Google is rebranding its Google Pay landing page, where you can access things like membership and loyalty cards, transit passes, and plane tickets. It would be interesting to see if Google reveals what else it’s doing to its payment platform, considering there’s a whole developer session on the matter.

It’s not far off to think that Google could showcase another pair of earbuds, particularly after a major AI push. The company is known for flaunting its algorithms at its annual developer conference, so why wouldn’t it introduce a pair of headphones that could show off its new spatial audio capabilities?

That’s the buzz around town, anyway. And with last year’s acquisition of Dysonics 3D audio, it’ll be interesting to see what Google does with the technology and if it enhances its flagship earbuds in the process.

Google’s been waffling back and forth between virtual and augmented reality for a few years, especially since it shelved its virtual reality headset. We know from last year’s developer conference that some of its augmented reality efforts went into Project Starline, the it’s-like-you’re-really-there conferencing booth. But we’re hoping we’ll hear more about Project Iris at this year’s Google I/O, and what the development environment will be like for the purported AR headset that’s launching in a few years.

Google I/O would not be complete with a completely unhinged tech demonstration of some sort. After all, this is the company that once had an executive enter through the roof of a convention center when it introduced Google Glass.

Although shenanigans are a little harder to come by with a virtual event, considering last year’s confusing LaMDA demonstration, we’re expecting something will leave us scratching our heads. 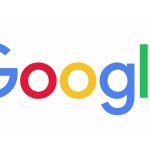 Google Reverses Ban on Ads for All Stem Cell Therapies, Will Allow FDA-Approved Ones
Next Article 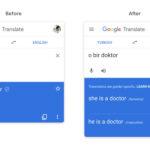