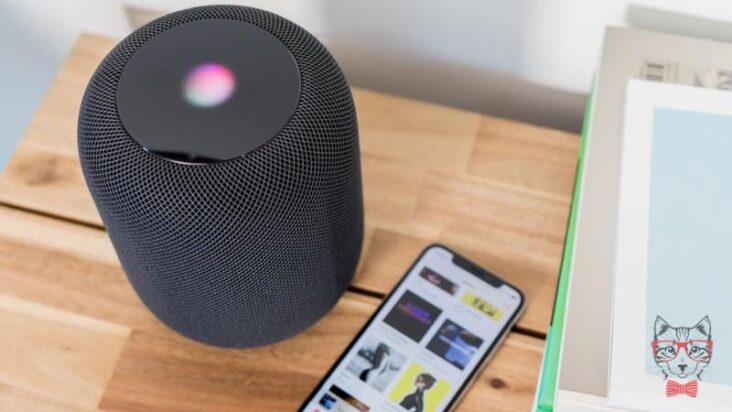 Want to know what Apple has up its sleeve as a follow-up to the HomePod? In this article, we dissect the clues and rumors relating to the HomePod 2 and also the next version of the HomePod software that will enhance existing units.

We’ll discuss the likely release date of the next generation HomePod, pricing, and new features as well as rumors that Apple will be launching a smaller and cheaper version of its smart speaker.

There are also reports that a new HomePod equipped with Face ID will launch in 2019, which could mean the Apple’s smart speaker could identify you for security reasons as well as right music depending on your location in the room, more about Face ID on the HomePod below.

New HomePod: Release date
The HomePod was announced back in June 2017 at WWDC but wasn’t launched until February 2018. It is, therefore, feasible to expect a follow-up model in 2019, possibly appearing in spring 2019.

However, it seems unlikely that Apple will be making any technical changes to the smart speaker, so can we expect an update so soon?

Rather than introduce an update to the HomePod in its current guise, it is possible that Apple will instead offer a smaller, cheaper unit. In March 2018, Economic Daily News, a Taiwanese site, published a report making some predictions about Apple’s 2018 product roadmap. Along with new iPhones, iPads, and MacBooks, the website (citing industry sources) expected a new cheaper HomePod to launch in the second half of 2018.

According to Bloomberg sources, Apple is working on a new version of the HomePod for 2019. It will launch alongside new AirPods and new over-the-ear Apple headphones in the spring, according to that report. So perhaps we will see a new HomePod in March 2019.

New HomePod: Price
The first-gen HomePod costs £319/$349. (You can buy it directly from Apple here.)

Ordinarily, we would expect version 2 of an Apple product to cost roughly the same; the natural lowering of production and materials requires overtime being offset by the increased costs of the upgraded components. But the rumor mill would have it otherwise and predicts that we’ll get a significantly cheaper HomePod in 2019.

The March 2018 Economic Daily News report mentioned above, backed up Rosenblatt analyst Jun Zhang’s claimed that the new HomePod would have a price tag of between $150 and $200, roughly half the price of the current model. On that basis, UK pricing of around £160 seems plausible.

A lower price seems likely in reaction to low sales of the first generation model. In April, (at the time) KGI Securities analyst Ming-Chi Kuo said he thinks that one of the reasons why the first generation HomePod isn’t selling well is its high price, which, he said: “could undermine demand despite excellent sound quality.”

Perhaps confirming Apple’s drive to bring down the price of the HomePod, towards the end of 2018 the company started offering Apple Music subscribers in the UK £50 off the cost of a HomePod, while in the US stockists have been contributing as much as $100 off the price of the smart speaker.

New HomePod: Design
The new HomePod 2 could be smaller than the current model as well as being cheaper – a HomePod Mini perhaps. A report on Japanese site Mac Otakara in March 2018 suggested that the new speaker will be smaller. (Read the translation here).

Beats HomePod
In May 2018, the Chinese Sina report, mentioned above, suggested that Apple would launch a smaller, cheaper smart speaker, but that rather than being started as a new Apple ‘HomePod,’ the new model will have Beats branding. 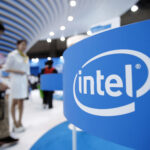 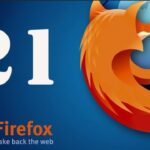