The European Commission (EU) has imposed a record $ 2.4 billion fine on the company after anti-trust proceedings against US tech giant Google.

EU’s Competition Chief Margaret Vestazar said Google has made illegal use of its shopping service by misusing its status and dominance of the world’s best known search engine.

Under the EU’s Anti-Trust Rule, this is illegal. And he did not allow European consumers to choose service or compete with others.

Earlier, the EU had imposed a fine of 1.06 billion euros on Chipmaker Intel. The American manufacturer Apple has also been in the catch of EU. 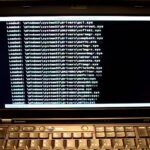 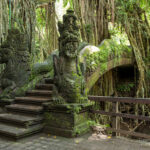