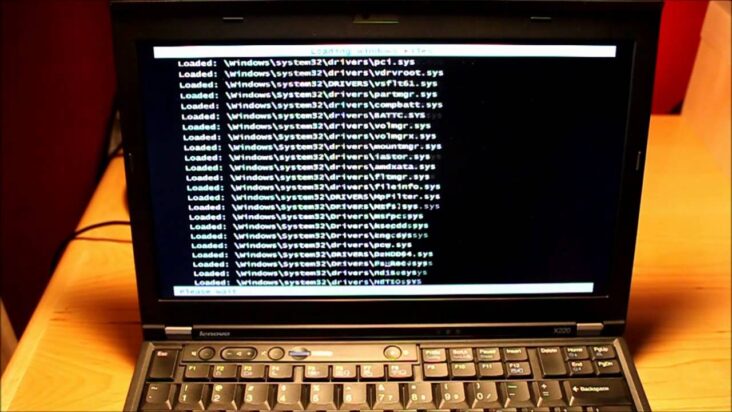 The cyber attack was the largest in Ukraine, where there was a major breakdown in government ministries, power companies and bank computer systems. Worldwide, the company, AP Moller-Maersk, operates the Gateway Terminals India (GTI) on JNPT, which has a capacity of 18 lakh standard container units in India. Earlier, more than 3,00,000 computer users in the world were in the grip of cyber attacks last month.

Central Bank of Ukraine, government electricity distribution company, aircraft makers and postal services were badly affected. Payment cards are not working in the metro of Kiev’s capital Kiev. Many gasoline pumps have to stop the work. Many major companies, including Russia’s top oil producer, Rosneft, have also said that their cyber-attacks have been affected here too. 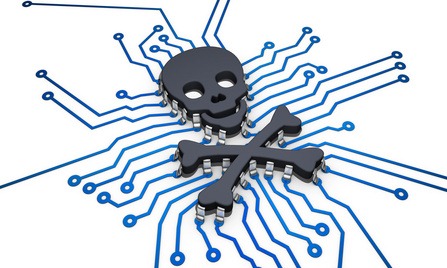 This time cyber attackers have blocked the world’s biggest shipping, airlines and oil companies’ security. The experts of this cyber attack claim that at least 20 of the world’s websites have taken possession of the patrol name Ransomware and then demanded a ransom of $ 300 to free them. Russia’s top oil-producing company, Rosneft, has issued a statement saying that its IT systems have been victims of this cyber attack.

It is believed that this cyber attack can be as serious as Ransomware. The company said that the situation is being assessed and necessary measures are being taken and necessary measures are being taken. The company said that the large cyber attack has affected its service system. A cyber security firm from Moscow said that it has received information about people affected equally in Russia and Ukraine. At the same time, the Global Shipping Company located in Copenhagen, Denmark’s capital, said that its computer system has also been affected by the cyber attack.

It is believed that this attack has been done from Ukraine and taking the whole world in its grip. According to cyber security experts, it is likely to spread in other countries including Spain and India. Any country that has come under its grip, there can be a big problem. However, the reason for the attack was not known. According to the initial reports, this attack has been done in Ukraine and Russia at the same time. 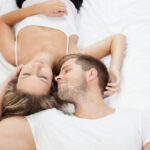