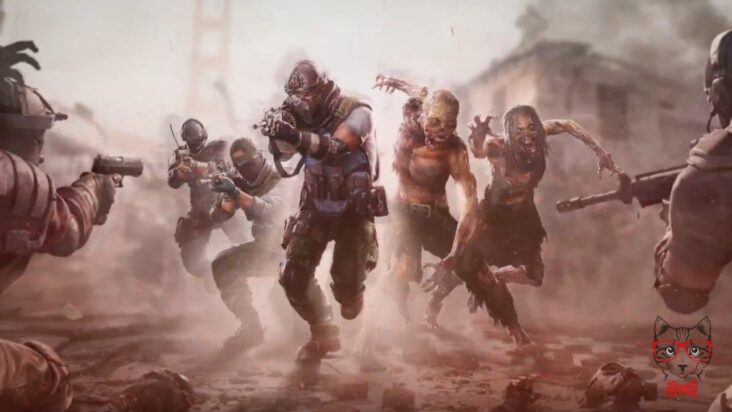 Maximum Games brings us Dead Alliance, an intense FPS where zombies will become our best weapon.

Zombie shooters have become a big trend in the gamer market. Not only on consoles, but there is also an important expansion in the mobile world.

It is difficult to innovate or transcend into a super exploited genre, but the Dead Alliance, with its virtues and flaws, tries to present a different proposal.

Dead Alliance has its strong in the online mode and that edge of the game is where the title achieves greater imprint. In this fps we will have available a modest repertoire of weapons, ranging from pistols, rifles, shotguns, crossbows, rifles, and heavy machine guns. But the most important weapon in our arsenal will be the zombies.

Yes, the zombies will officiate from both enemies and allies, to defeat rivals. How is this? Among the accessories that make up our equipment, a variety of artifacts are available that serve to manage the undead; from pheromones that make them more aggressive, grenades that release a gas that allows them to control them, devices that disable them for a period of time or others that make them docile.

The main attraction of Dead Alliance resides in the possibility of using the zombies to win the games. Strategy is a fundamental part of making the balance in our favor. It will be much more effective to group a horde of dead and channel it to the enemy than to have it shot with our weapon.

The games are up to 8 players, a numerical element that loses by scoring against other FPS that double, triple or quadruple the number of participants, as well as the number of available maps, which do not exceed ten, although they are quite different to others in terms of composition and structure.

The modes within the online are not far from the classic modes Deathwatch, King of the Hill, Team Death match, Capture the Flag and Capture the enemy base.

A very positive point within the Dead Alliance is the constant frenzy that exists in the games. You can not neglect a minute, either by a pack of zombies coming to eat you or a sniper who stalks from a window. Paying attention and tactical use to the undead is fundamental, not only is it a matter of shooting like crazy by downloading everything you have in your path.

If we want to play individually, the options are somewhat reduced. On the one hand we will have a Survival mode, where we will have to survive hordes of zombies while we put ourselves in shelter of a toxin that will kill us slowly. The other option is to play the same online modes but with bots. Although the game is intended for the multiplayer experience, the lack of a Campaign or alternatives for a single player are a major drawback in the final product.

Personalization is another important edge within the Dead Alliance. Through the games we will get money, which will depend on how many we kill, how we kill (killing with zombies gives more cash) and if we are victorious from the clashes. The same will serve to customize the weapons to our liking, modifying them to the criterion that suits our style of play. We can add more ammunition, put a silencer, different types of sights, speed of recharge, among others. We also have the possibility to choose grenade types and devices to use against zombies.

Another option to modify are the special skills we will have available, such as receiving ammunition, releasing toxins at certain points in the level, revealing the location of enemies, among others.

Not only will we win money in the games, but we will also gain experience to level up, which will allow us to improve our qualities permanently. Elements such as increased stamina, vitality, firepower or defense can be optimized.

Graphically there are a few steps well below the rod of what the games can offer these days. The level of the zombies is little varied and, although we can modify the aesthetics of weapons, the personalization of our character also does not offer much innovation and diversity.

From the technical aspect, there are several important shortcomings such as the torsos of some movements, the sight of the rifles and crossbows go against the movements and sometimes can be quite harmful, but the main fault is clipping in the zombies. What does this mean? The zombies overlap with each other, since some are faster and pass to the slow ones; but the worst thing is that some people go through walls or doors according to their angle. 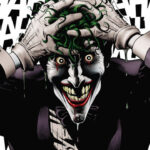 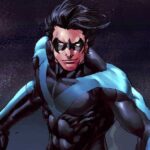