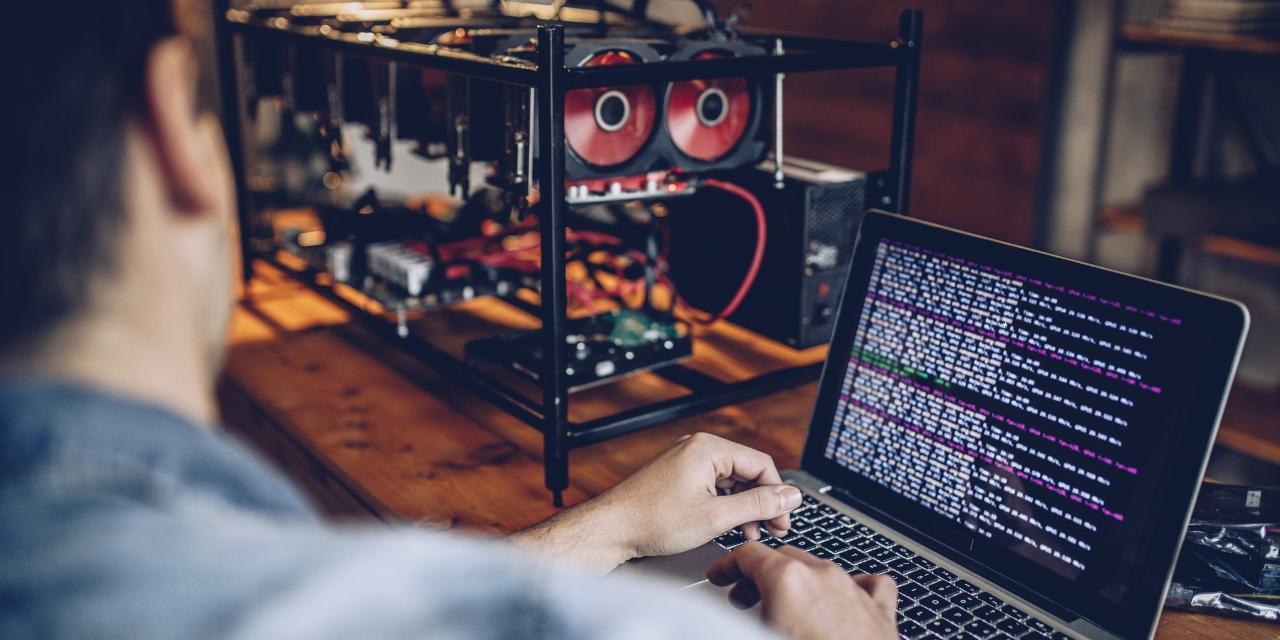 If the decline of June 17, 2022, had already launched the first signs of a possible decline over the weekend, with Bitcoin at $ 20,000 and the whole market generally at a loss, confirmation arrived at the beginning of the weekend with further drops on all fronts.

Let’s start with the usual analysis from the mother of cryptocurrencies. BTC currently trades per single token at just $ 18.979, with a daily decline of more than 10% and a weekly decline of 35% according to data from CoinMarketCap. It is worth pointing out that we have not seen similar values ​​since December 2020 and that the market capitalization of Bitcoin is currently around $ 367 billion.

Similar speech for Ethereum, which however tries to resist the threshold of 1000 dollars and which is currently trading at 990 dollars with a decrease of 10% daily and 40% weekly. In the case of Vitalik Buterin’s cryptocurrency, the Market Cap is at over 121 billion, and the exchange unit value is very close to the performance of early 2021.

This is followed by BNB with almost overlapping movements, an exchange value of 200 dollars and a decrease of 8.73% and 30.57% respectively, with a capitalization for the third virtual currency of over 32 billion. Instead, Cardano moves away but also keeps its distance from Ripple and Solana, although all three coins follow similar losses on the weekly front. 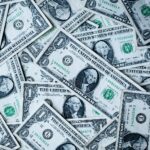 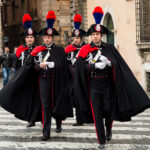