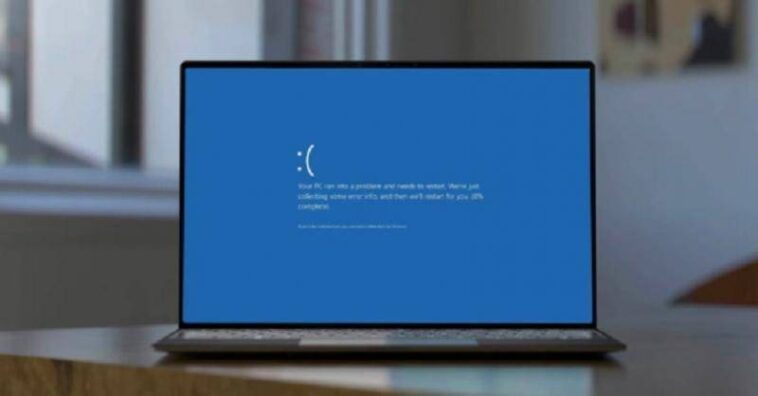 A new case of cyberattack has been found in Windows 11. Photo: Sur Noticias

Microsoft’s new operating system, Windows 11, has received a new cyber attack called Zero Day, and users have reported that the problem is in one of the update installers of the system itself.

The breach of the security section is causing digital attackers to obtain administrator privileges on the PC, giving them the possibility to make changes to their liking. It is worth mentioning that the failure was also found on computers with Windows 10 and Windows Server 2022.

How was Day Zero discovered?

Researcher Abdelhamid Naceri was the one who discovered the bug in the update patch CVE-2021-41379 released in November this year.

This cyberattack cannot be carried out remotely, so it is necessary to give access permissions to the devices to carry out the attack.

Although the vulnerability was classified as medium severity for desktops and laptops, there is still no definitive solution for the problem, and it is necessary to wait for Microsoft to release a patch to correct the problem.

“We are aware of the disclosure and will do whatever it takes to keep our customers safe and secure. An attacker using the methods described should already have access and the ability to execute code on the victim’s machine,” a Microsoft spokesperson commented. 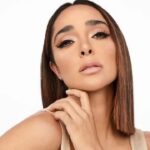