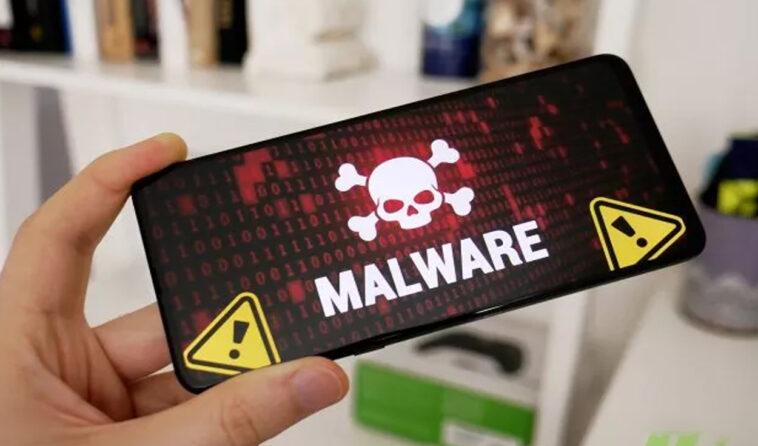 Joker is a dangerous malware that was detected several years ago. Photo: TuttoAndroid

A popular application that was available in the Play Store, the virtual store for Android devices, has just been deleted from the platform, because it would have been infected with the Joker virus, one of the most dangerous today. For this reason, cybersecurity specialists recommend (if you have downloaded it) immediately deleting it from your smartphone or tablet. What’s it called? Here we will give you all the details.

According to Andro4all, a specialized technology portal, Pradeo Security experts carried out an analysis that revealed that an application called “ Color Message ” (which has been downloaded by more than half a million people from Android) would be a fake used software to cover up this malware that has affected millions of people around the world since it was discovered in 2017.

What dangers does this virus bring?

According to the publication, the Joker malware is a fleeceware-type threat that can simulate touches on the screen of your mobile device, it can also intercept the victim’s text messages, with the aim of knowing security keys and that in that way subscribes to payment services, without the user noticing.

Before it was removed from the Google Play Store, many of the users who downloaded the application wrote comments that assured that this application had been the cause of theft of their money, since they had subscribed to certain services, without their authorization. For this reason, specialists always recommend reading these experiences, before downloading the apps.

A few weeks ago, Google decided to remove 14 other applications that had been compromised by the Joker virus. Next, we leave you the list of them to verify that you have not downloaded it on your Android smartphone or tablet.

The vast majority of smartphones work with the Android operating system, and if we are based on assumptions, we could say that Android 12 is the most downloaded version; However, nothing is further than reality, because a breakdown of Android Studio shows that the most used is Android 10. Do you also have it?

According to Computer Hoy, a portal specialized in technology, the study was carried out by observing the devices that have accessed the Play Store for a period of one week. From there, it was possible to know the number of smartphones and the version of Android that they use. 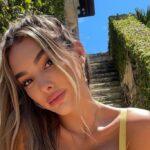 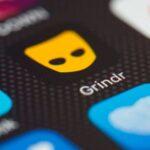