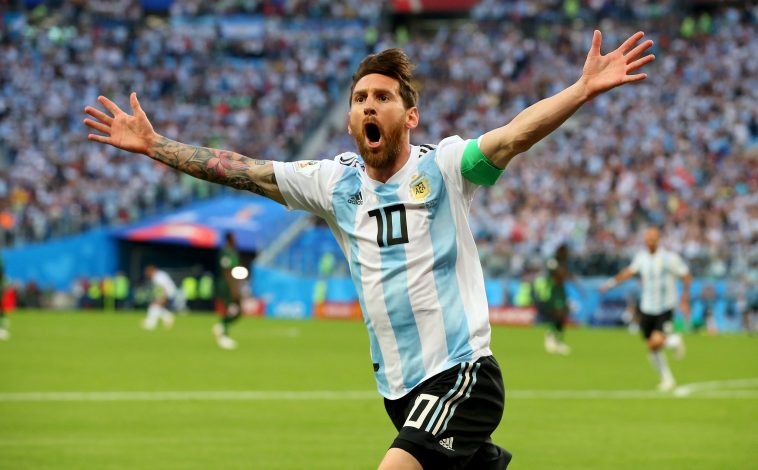 Argentina thrashed Uruguay 3-0 on Sunday, only hours after Brazil’s run of successive victories in 2022 FIFA World Cup South American qualification came to an end in a 0-0 draw with Colombia.

After ten matches, Brazil leads the qualifying campaign with 28 points after nine victories and a draw, six points ahead of Argentina in second place. Brazil’s current tally would have qualified them directly for all World Cups since 2002.

Ecuador is still in third place with 16 points, only ahead of Uruguay in terms of victories. With 15 points, Colombia sits in fifth position. All three have a total of 11 games under their belts. The top four teams will be automatically qualified for the FIFA World Cup in Qatar next year. An intercontinental playoff is still an option for the fifth-place squad.

At the Monumental Stadium in Buenos Aires, Messi’s team was preparing for a long, nervous night. Uruguay coach Oscar Tabárez used a back-five to counter Argentina’s potent offence, and his team generated the majority of the best early chances, with Luis Suárez hitting the post once.

However, Argentina was assisted by a lucky break in the 38th minute. Messi attempted to help Nico Gonzalez with an overhead pass, but he was unable to catch it. Goalkeeper Fernando Muslera, on the other hand, passed the ball gently and unexpectedly into the right corner.

In the 44th minute, luck was once again on Argentina’s side. Lautaro Martinez was given a golden opportunity on the outskirts of the box after both teams made a sequence of passing errors. Lautaro didn’t strike it cleanly, but it was enough to get the ball into Rodrigo de Paul’s path.

Uruguay tried to push up forward with substitutes Edinson Cavani and Darwin Nuez in the second half, but Argentina scored again. On the right flank, Messi found de Paul, who delivered a low cross into the penalty area. Lautaro Martinez made a close-range goal.

“I believe we are improving a lot in terms of our level of play,” Messi stated. “We’ve become accustomed to having the ball in our hands.” Tonight was a difficult match that we needed to win. “Everything turned out great.” The next opponent for Argentina will be Peru. Uruguay is planning a trip to Brazil.

Brazil created the most chances of the game, forcing Colombia goalkeeper David Ospina to make three crucial stops. The most crucial came in the 84th minute, when replacement Antony scored from close range.

After a ban, Neymar returned to the Seleço, but he was off his game, missing several passes and jogging with apparent difficulty. He walked off the field as soon as the final whistle blew. In a press conference, Brazil coach Tite stated that too much is expected of his top player all of the time.

Brazil’s coach observed, “He is an extraordinary player because he makes outstanding plays, he does it wonderfully and not normally.” “We all know he’s a terrific player. He was also well-marked, with two players marking him at times.”

As promised, Tite tried out different lineups and formations. For the first time, Fabinho and Fred were in his defensive midfield. After their strong performances in the 3-1 win over Venezuela, he also used wingers Raphinha and Antony in the second half.

Colombia will play Ecuador at home in their next encounter.

On the same day, third-placed Ecuador was defeated 2-1 by Venezuela. Enner Valencia scored from the penalty spot in the 37th minute, but Darwin Machis late in the first half and Eduard Bello in the 64th minute helped Venezuela turn things around. Ecuador has 16 points, while Venezuela is in bottom place with seven.

Ninth-placed Bolivia upset seventh-placed Peru with a 1-0 victory in La Paz. Ramiro Vaca scored the game’s only goal in the 85th minute. Bolivia improved to nine points in the standings, while Peru remained at 11 points.

Chile overcame Paraguay 2-0 to move up to eighth position in the standings and keep its qualification hopes alive. Ben Breteton scored the game’s first goal in the 68th minute, and Mauricio Isla added another in the 72nd. With 12 points, Paraguay is still in sixth place. 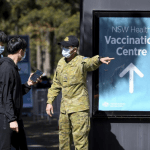 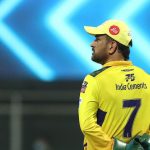