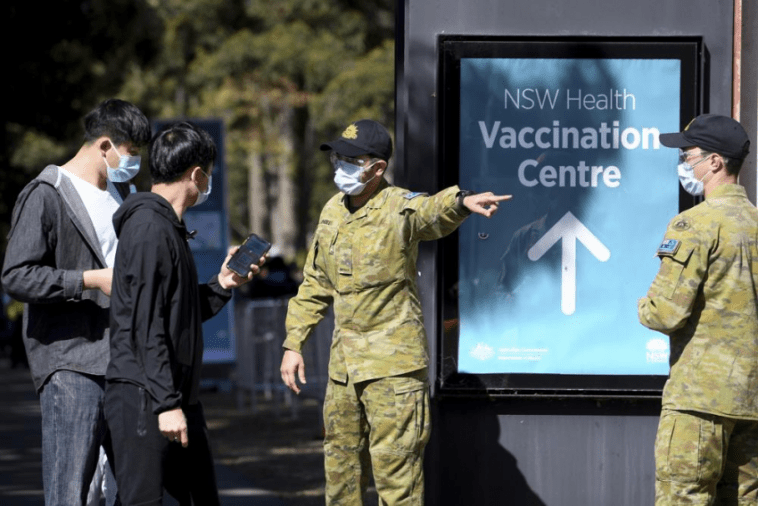 For the first time in more than 100 days, Sydney hairdressers, gyms, cafés, and bars reopened to fully vaccinated customers on Monday, as Australia’s largest city met a vaccination threshold.

After 70 percent of the New South Wales state population aged 16 and older had full vaccinations, Sydney prepares to reopen on Monday.

73.5 percent of the target population had been fully vaccinated by Monday, and more than 90% had received at least one dose.

Due to high demand from customers eager to celebrate newfound freedom, some shops stayed open until the wee hours of the morning.

At the 80% point, more pandemic restrictions will be lifted, and New South Wales citizens will be able to travel internationally for the first time since March last year.

As Sydney residents return to work and become more mobile, the infection rate will rise.

Premier Dominic Perrottet of New South Wales claimed the infection rate and a number of COVID-19 patients admitted to hospitals were lower than projected by modeling.

“So it’s encouraging and gives us hope and confidence that when we gradually open up, we’ll be in an excellent position to keep people secure,” Perrottet added.

“There are still limitations in place.” It’s not a free-for-all situation. It’s opening up gradually, and if everyone looks out for and respects one another, we’ll be able to get people back to work and businesses up and running while keeping people safe,” he added.

While infections in Sydney have been declining in recent weeks, they have yet to reach a peak in Melbourne, Australia’s second-largest city.

On Monday, the state of Victoria, which contains Melbourne, recorded 1,612 new illnesses and eight deaths.

COVID-19 is mainly absent from the rest of Australia, while authorities warn that delta cannot be kept out of any state or territory.

The Australian Capital Territory (ACT), which encompasses Canberra and two villages, and New South Wales are the only states in the country to meet the 70% target. On Friday, Canberra will ease pandemic restrictions. More than 95% of the target population has received at least one dosage, with 72% fully vaccinated.

Victoria is still a week or two behind schedule. In Victoria, 85.5 percent of the population has had at least one vaccine dosage, and 58.6% are completely immunized. 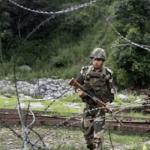 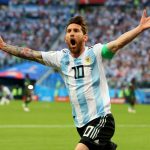